Accommodation Breakdown: It’s Not the Student’s Responsibility to Request His or Her Accommodations 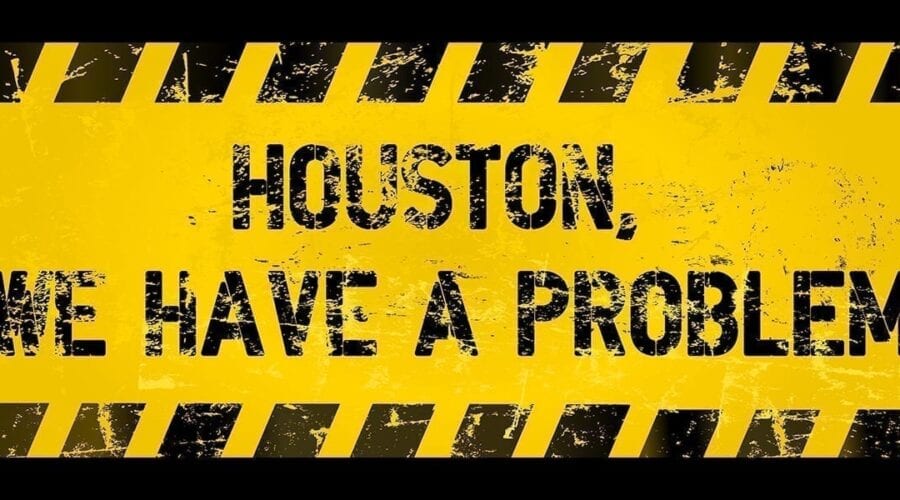 Accommodation Breakdown: It’s Not the Student’s Responsibility to Request His or Her Accommodations

Federal regulations require full implementation of the IEP. It isn’t a student’s responsibility to ensure it is implemented.

If someone says there has been “reasonable” implementation of the IEP, know that’s not an option in IDEA either.

But we would say that implementation of that IEP, while not perfect, has been far more than material and that it has been implemented not just to a reasonable degree but to an almost complete degree and that [Student] has benefitted.

There is no “reasonable degree” or “almost complete degree” in FAPE. However, the fourth component of FAPE, as defined in IDEA, does state:

(d) Are provided in conformity with an individualized education program (IEP) that meets the requirements of §§300.320 through 300.324.

It’s the beginning of a school year. The student is in Chemistry class, which starts with daily questions all students have to answer.

The student knows he has time and a half for classwork, but the teacher still takes his work before he finishes.

The student later finds out that these questions are considered daily quizzes, which means he should receive his testing to completion accommodation. However, the teacher continues to take the quizzes away from him before he completes them.

By this point, the student doesn’t trust the school and doesn’t always advocate for himself, simply because teachers have given him a hard time when he tried to advocate in the past. For example, during the previous year, his Geometry teacher was in noncompliance into the third quarter of the school year. During the third quarter, he was taking a test in a small group, when the teacher who was monitoring him took his test from him, while he was working on it. The student said he had testing to completion as an accommodation. The teacher said that the Geometry teacher told him otherwise, that the student only had time and a half. Rather than looking at the student’s IEP, the teacher chose to believe the Geometry teacher and ignore the student. The student had to call his mother. The mother got on the phone and told the teacher to look at the IEP and give the test back to the student.

So, the student came by his distrust honestly. The school taught him a lesson no student should ever be taught.

The parents filed for due process.

During the due process hearing, the student’s IEP case manager, who was in Chemistry with the student, was asked why the student’s grades had to be changed in Chemistry. Her comments indicate that she thought she could implement the accommodations according to when she thought the student needed them. In addition, she makes a curious comment that indicates that the student’s grades were changed just because the parent made a request. (The parent was under the impression the change was made because the student didn’t receive his accommodations during Chemistry.) The hearing officer allowed the student to ask a question during the hearing, but he interrupted the questioning in the below, to share his truth.

Question: Why were adjustments made?

FCPS Teacher Tina Wrubluski: Because, [Parent] felt that he wasn’t getting the proper time he needed for his quizzes whereas I felt that, in watching [Student] physically in the classroom, he did not need the extra time. . . .

Question: [Student] receives time-and-a-half for classwork and for homework. So why were the tests taken – or what we now know to be quizzes, why were they taken from him before he finished?

FCPS Teacher Tina Wrubluski: Again, I will state as I stated previously that there was not a moment in which I felt like [Student] was not completed with a task when the teacher was taking the assignments away from him. And again, he did not ask for extra time or claim that he needed extra time on any of those assignments that were taken from him.

[Student]: I did. I said I wasn’t done, and she said she needed it.

That’s not how accommodations work.

That’s not how FAPE works, either.

For a student to receive FAPE, his or her IEP must be implemented in full.

IDEA does not require a “reasonable degree” implementation of IEPs.

IDEA does not require a teacher’s “perception” of a student’s need for full implementation of IEPs.

IDEA does not require a student to request full implementation of his or her IEP.

IDEA does require “special education and related services that—(d) Are provided in conformity with an individualized education program (IEP) that meets the requirements of §§300.320 through 300.324.”