Call for Nominations, State Board of Education Advisory Committees 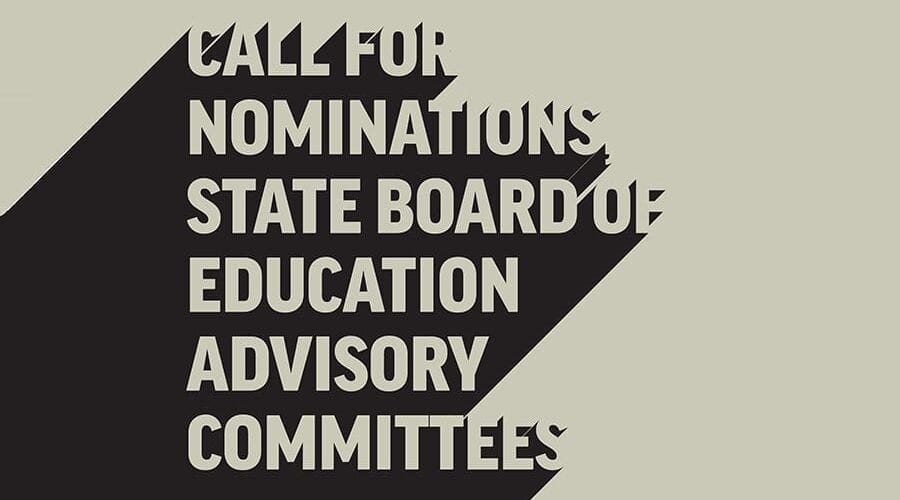 Call for Nominations, State Board of Education Advisory Committees

Who is on your state’s advisory committee or panel?

How are members nominated and elected to serve?

When will the next round of individuals be nominated?

If you don’t already know the answers to these questions, please visit your state education agency’s (SEA) site (or call) to find out who is representing you and your children — and to perhaps seek a nomination to the committee yourself.

The Individuals with Disabilities Education Act (IDEA) sets forth the requirement for the establishment of state advisory panels. Section 300.167 of IDEA states:

The State must establish and maintain an advisory panel for the purpose of providing policy guidance with respect to special education and related services for children with disabilities in the State.

Yes. Parents serve on the committees.

In Virginia, openings for parent representatives exist in regions 3 and 8, for the State Special Education Advisory Committee (SSEAC).

For more information about Virginia’s open nomination period, please click on the images below to view the documents in full.