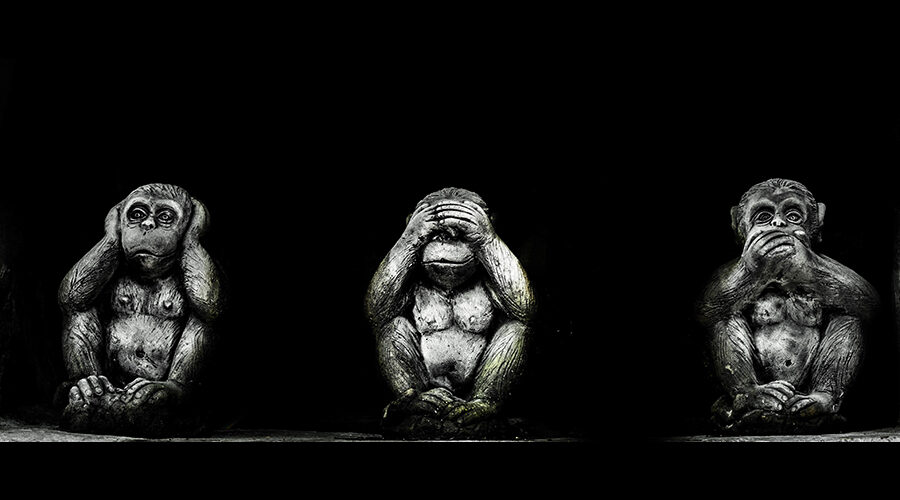 In the years that have followed, noncompliance has continued in Virginia, as has Samantha’s failure to release a public statement correcting and/or apologizing for the false information in her previous ten-page letter. Within the last two months, VDOE’s failures made the news again when Office for Civil Rights (OCR) issued two letters of finding for two Virginia agencies: Fairfax County Public Schools and Southeastern Cooperative Educational Programs (SECEP). One could place all blame these two agencies, but VDOE had the responsibility to ensure compliance, just as it did in prior years.

The big question now: Will USDOE eventually pull funding for Virginia as it did for Texas, when Texas hit its post-DMS release three-year mark? Another question: How did VDOE’s former Superintendent of Public Education James Lane, who was head of VDOE three years ago, when all the noncompliance findings occurred, land a job at USDOE? Inquiring minds want to know.

“Mediation” is among the topics OSEP investigated. Per OSEP:

1. Is voluntary on the part of the parties;

2. Is not used to deny or delay a parent’s right to a hearing on the parent’s due process complaint, or to deny any other rights afforded under Part B of the IDEA; and

3. Is conducted by a qualified and impartial mediator who is trained in effective mediation techniques. Under 34 C.F.R. § 300.506(c)(1)(i)–(ii), an individual who serves as a mediator may not be an employee of the SEA or the LEA that is involved in the education or care of the child and may not have a personal or professional interest that conflicts with the person’s objectivity.

Based on its investigation, OSEP concluded that Virginia:

State does not have procedures and practices that are reasonably designed to implement a mediation process that is consistent with the requirements of 20 U.S.C. § 1415(e) and 34 C.F.R. § 300.506.

In its draft report, OSEP wrongly states as factual background the “active participation of the State’s mediation coordinator in the mediation sessions themselves, in addition to the mediator of record.” The Coordinator of Mediation Services, a VDOE employee, does not comediate either with new or experienced mediators. Neither does the Coordinator attend all mediations. . . . The Coordinator does not involve himself in substantive issues.

I didn’t know better. It was my first mediation. I thought he did all the mediations—and no one advised me otherwise. He called to set it up, scheduled the time and location, etc. I never asked for him, but when it came time to sign the Agreement to Mediate, I signed off on the language, “By their signatures below, the following people indicate their request that Art Stewart mediate . . . ” He was the only mediator there (although there was a mediator-in-training in attendance), so there was no one else to ask. . . .

Add to it that almost four years later, Fairfax County Public Schools has yet to fully implement that very mediated agreement.

Perhaps Sam could revise her report to OSEP and speak with FCPS about implementing the mediated agreement in full? No parent should have to take a school division to court in order to have a legal document implemented in full.

(And, perhaps VDOE could address the misleading information Sam provided during our last phone call.)