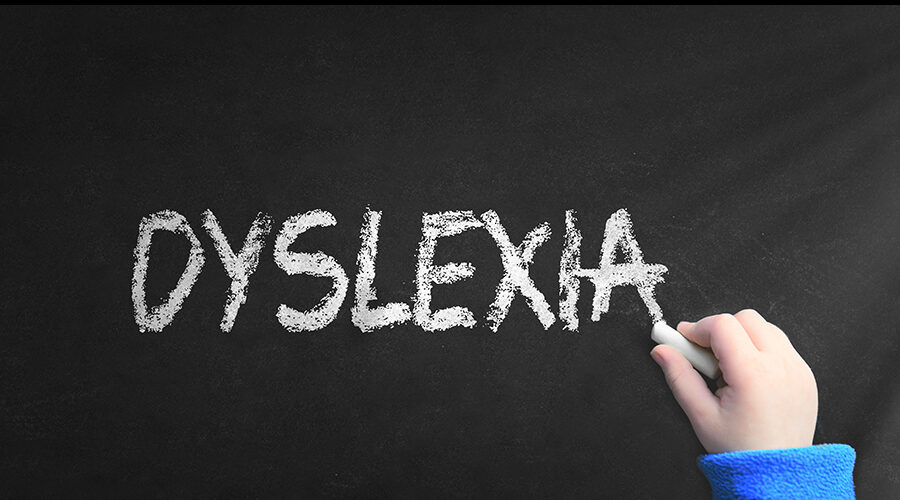 If you have a child in Fairfax County Public Schools (FCPS), Virginia, who has Dyslexia, chances are FCPS has stated the program “Just Words” is appropriate to address your child’s unique needs related to Dyslexia.

Didn’t matter if the child was in 4th grade or 10th grade, FCPS pushed “Just Words” for children with Dyslexia.

Earlier this year, due process hearing officer Richard M. Alvey stated the following about “Just Words” in his final decision:

Considering the casual reasoning for continuing with JUST WORDS, the fact that Dr. xxxxx’s recommendations were accepted in full, Dr. xxxxxx’s expert opinion, and the fact that the Wilson literature describing their methodologies clearly recommend that JUST WORDS is not appropriate as an intervention for dyslexia which requires a more intensive methodology, I conclude the LEA did not offer FAPE, specifically an appropriate education, to the Student after October 4, 2017 and in their 2018 proposal.

The LEA has argued that a hearing officer should not dictate decisions of educational methodology. Barnett v. Fairfax County Sch. Bd., 927 F 2d 146(4th Cir. 1991). I agree. I recognise that the LEA can use a blend of several interventions and even homemade strategies to address a
student’s difficulties. From the evidence presented at the hearing, I have learned there are several competing methodologies that address learning disabilities associated with dyslexia. But it is clear to this Hearing Officer that JUST WORDS is not one of them. Using JUST WORDS and complementing it with the assistance and strategies provided by the private tutor may have allowed the LEA to make the minimal progress in the early years. But, by the time the parties met for the transition IEP meeting, it should have been obvious that reliance upon the JUST WORDS methodology to address the Student’s dyslexia related deficiencies was inappropriate. Every expert for both parties agreed the gap between the Student’s abilities and xxx peers was widening. The Student was entering middle school with a second grade reading level.

Although FCPS isn’t identified in the hearing officer’s “Final Decision and Order”, I assure you that the school division is FCPS.

In addition, Wilson, the publisher of “Just Words” has stated that the program is not for children with Dyslexia. Read the article (included below) from Wilson, titled “When It’s Not Dyslexia: Using Just Words”.

Note that Wilson didn’t title the article “When It Is Dyslexia”. Nope. WHEN IT’S NOT DYSLEXIA.

FCPS continues to push “Just Words” toward children with Dyslexia.