Every Child Deserves A Champion; Open Your Eyes, Channel Your Outrage, Show Up To Help Every Day 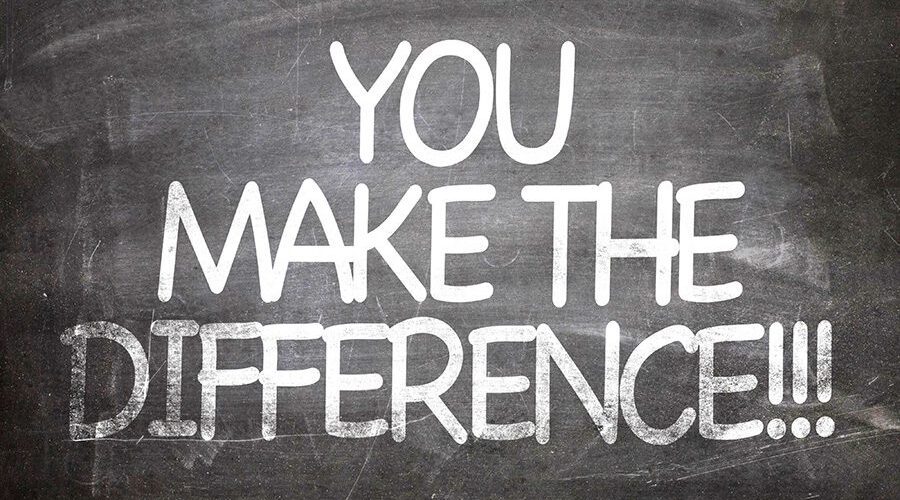 Every Child Deserves A Champion; Open Your Eyes, Channel Your Outrage, Show Up To Help Every Day

A parent recently asked me about the problems with Fairfax County Public Schools’ (FCPS) special education program. I explained that the problems aren’t new. They aren’t related to a “regime change” at FCPS nor are they related to one political party or another being at the top.

FCPS has been failing children in its special education program for decades—and the legal bills and other documents exist to prove it.

Change starts with advocacy, with kindness, with help.

And, it is needed EVERY DAY—not just during election cycles or when scandals hit the headlines.

The outrage that rises up when you learn about something outrageous?

There are kids that need that every day.

Years ago I had the honor of writing the book Every Child Deserves a Champion with Bob Danzig, who at the time had just retired as CEO of The Hearst Newspaper Group and Vice President of The Hearst Corporation.

Bob grew up in the foster care system, bouncing from one foster home to another. His story is the stuff of nightmares and of heartbreaks—and of three words that changed his life.

Bob told me how he climbed out of the locked attic room of one of his foster homes and ran to the school, the only place he knew. He was found the next morning, curled up against a dumpster, and then he was moved to another home.

He told me of how he wrote Valentine’s Day cards to himself and then slipped them in his Valentine’s Day bag at school so he wouldn’t go another year, at another new school, again as the new kid—and only kid—with an empty bag in class.

And, he told me how one act of kindness changed his life.

The social worker moving him from, I believe it was his 4th home to his 5th home, at only 12 years old, took him aside, looked him in the eyes and told him, “You are worthwhile”.

His life bouncing around from one foster home to the next continued, but along with him came the seed of hope that she planted within him.

A lot happened between those three powerful words and Bob taking over the helm at The Hearst Newspaper Group—too much to include everything here, but it boils down to this:

Champions and mentors entered his life when he least expected it—and then Bob paid their kindnesses forward by championing and mentoring others when he reached a position at which he was able to be a guiding hand for those coming up behind him.

I ended up being one of those he championed and mentored.

I’d like to say I’m as passionate as I am about helping children just because it is the right thing to do, but, in addition to the example set by my parents, a lot of it comes down to Bob. He shared a life that I never experienced and will never be able to fully imagine or understand—and he reinforced the importance of educating yourself about the shoes others walk in every day.

Every child needs a champion every minute of every hour of every day of every month of every year.

If you hear about something happening to children, consider that you might be uneducated on the subject, rather than that the problem is new.

While you might not be able to walk in the shoes of someone else, educating yourself will result in seeing that the problems have existed in your neighborhood, maybe in your neighbor’s home, at school, and so on.

And show up every day.