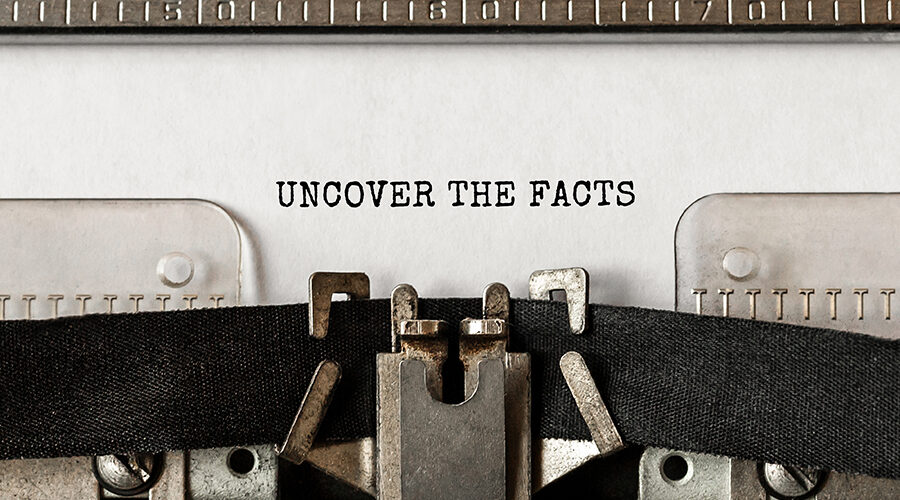 Do you remember the “Sesame Street” song, with the following lyrics?

Below you’ll find three different spread sheets—all tracking compensatory education services provided to the same student, for the same period, provided by the same teacher, but all with different data.

How did this happen?

Please join me as I share the tale of the teacher, the student, the mom, and the curious case of the auto-populating spreadsheet.

Something Strange This Way Comes

The first spread shares information from the first week the student was provided compensatory education. The teacher inserted the date, the time in and out, notes, and his initials, and then had the student type in the student’s own initials (which have been redacted in the below).

A weekly update was supposed to follow. It didn’t. The next spreadsheet provided a few weeks’ worth of information. Note that the “time in” and “time out” for the 1.9.19 date changed from the first spread sheet to the second spread sheet.

Also interesting: 2.20.19 was a school snow date, yet the student is signed off as attending—with even the student’s initials included, as if the student inserted them himself.

When the student reviewed the sheet himself, he stated that he didn’t meet the teacher on all of the dates indicated and was adamant that he did not insert his initials (redacted in the below).

The mom contacted the school and made it aware of all the issues. A meeting was held, at which the teacher, the mom, the student, the principal, the assistant principal, and a cast of other characters attended.

The teacher, usually chatty, with one of those voices that carries, was quiet by his standard. When the student himself asked about the second spread sheet, the teacher said that Excel auto-populated the spread sheet.

The mom and the student didn’t buy that. The mom’s opinion was that the teacher either falsified information or was careless, since he presented the second document to the IEP team as fact—and didn’t make any Excel auto-population comments until AFTER the mom made the school aware of the issues. The mom asked that she be advised which option was correct. An answer never came. The principal considered it a closed case.

While this was occurring, the student pulled his phone out of his pocket, because it was in between classes and his phone was buzzing with message alerts from friends. He wanted to turn off the buzzing.

The teacher’s immediate response was to ask if the student was recording him and to tell the student that he can’t record someone without telling them.

The student was upset at being accused of such a thing, when all he was trying to do was to turn off his phone, so he could focus on the teacher. In addition, he ended up being late to his next class.

The student told the mom. The mom contacted the teacher.

In regards to my apology to [Student], understand that how I speak and what I say to him is not in your purview to speculate on in later emails. You were not present when these conversations took place, you do not know the specifics and I will not respond to any further questions that you forward to me in regards to conversations I have with [Student].

The student is a minor and the son of the mother. It is 100% within her “purview” to address conversations school staff held with her son.

Eventually the mom was provided a third version of the compensatory ed spreadsheet. Quite a bit different from the first two.

What Happened to the Teacher?

He sent a number of emails to the principal and the school division leadership about the mom, made a number of curious comments, to include that the mom was violent during an IEP meeting, inferring she was dangerous (even though the mom, decidedly not dangerous, is an out-of-shape, almost 50 yr old women, with a muffin top, mom boobs, bad vision, and an autoimmune disorder that gifted her with weak, 90-yr-old looking/feeling hands) and the teacher is a few decades younger, male, and in shape.

He stopped enjoying a subject he once loved, and his distrust of teachers and dislike of school grew.

The moral of the story?

It could have all been avoided with either 1) the truth or 2) careful record keeping. Unfortunately, the student was the one impacted the most in the end. The adults were angry, but the student, who was already dealing with the fallout of having Dyslexia unaddressed for years, again had his needs unaddressed.

There’s actually one other option: The school could have implemented the student’s IEP in full, so the compensatory education didn’t have to be provided period.