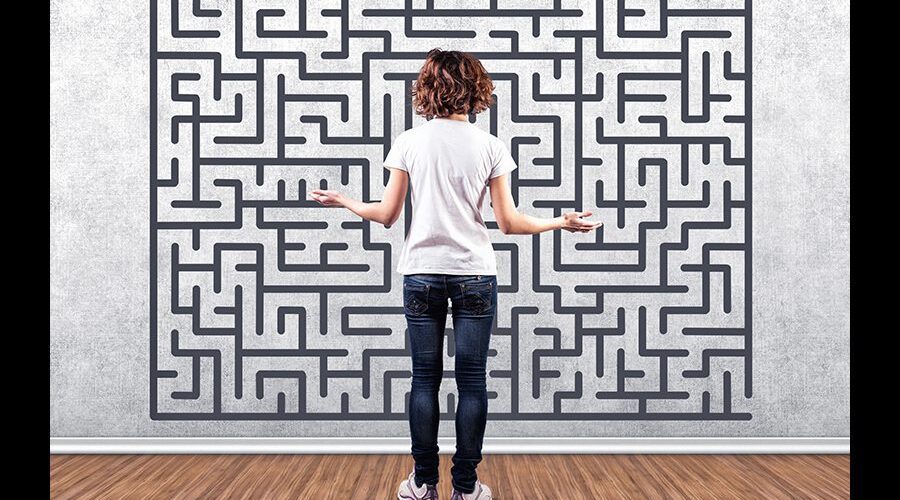 Fairfax County Public Schools’ (FCPS) technology issues and poorly-thought-out plans go together like bees and honey. FCPS can’t seem to have one without the other.

The newest tech issue: FCPS isn’t able to prevent student computers from shutting down for reboots/updates.

The newest poorly-thought-out plan: Someone made a decision to disable the ability to pause and/or postpone reboots/updates and no one developed a contingency plan to address times computers must not shut down, such as during an SAT exam.

Earlier this month, I reported on FCPS’s and College Board’s failure to provide a student a fully functioning computer to use for the August 28, 2021, administration of the SAT exam. The computer shut down to reboot during the SAT exam. The shutdown, which lasted 15-to-20 minutes, is considered a testing irregularity and thus had to be reported to College Board. (Additional reading: “FCPS Tech Problems Continue: FCPS Computer Shuts Down During SAT Exam” and “College Boardâ€™s Practices: Hardships, Hurdles & Headaches For Students Who Have Disabilities“)

To date, College Board hasn’t provided a decision on whether the test will be validated or invalidated, nor has it responded to questions about why it didn’t ensure a fully functioning computer for the entire exam.

This matter has been investigated and what I received from our technology specialist is that we no longer are able to pause or postpone restarts on a computer when a computer receives an update.Â  We used to be able to do this in the past.Â  The updates can be random and therefore at times unavoidable.

[Cue Walter Cronkite’s voice] That’s the way it is.

Since FCPS used to be able to “pause or postpone restarts on a computer”, the assumption is that someone/s at FCPS decided to disable this function.

With that decision evidently came a failure to develop a contingency plan for situations during which a computer must not shut down, such as during an SAT exam.

SOL season for Virginia students is coming, which means FCPS has an entire county of students that might have their computers shut down during SOL testing.

Question asked but not answered: What will FCPS do to ensure computers fully function for students moving forward?

Just In Case You Missed It

FCPS made national headlines for its failure to launch an online education platform when COVID hitâ€”and then continued to make headlines for the repeat failures to launch.

FCPS has been breaching the privacy of thousands of students and their families for years, so it wasn’t a surprise that an organization was able to access FCPS’s system from the outside, given the FCPS organization has been leaking information from the inside for years. (Additional Reading: “FERPA Violation Report Card: Fairfax County Public Schools“)

Let’s not forget the FCPSOn Launch that happened pre-COVID. Someone in FCPS’s legal department thought it okay to charge students with IEPs and 504 Plans to access their tech accommodations. No one in the special education arena stepped in to point out the problem, so FCPS collected over $20,000 from the families of students who have IEPs or 504 Plans. While FCPS can charge school-wide fees to all students (to include those with IEP and 504 plans), it can’t charge high schoolers with IEPs or 504 Plans for a computer, while giving the computers to middle and elementary schoolers at no cost. This becomes an issue of ageism, too, of making a student with a special education need pay just because he or she is older. The result? FCPS admitted it was wrong and over the period of months slowly returned the fees it had been quick to collect. (Additional Reading: “FCPS Charges Students Fee to Access Education“)