FCPS Lawyer bcc’d on Student’s Emails; Claims He is a School Official; Says it’s “Appropriate” for Him to Have Access 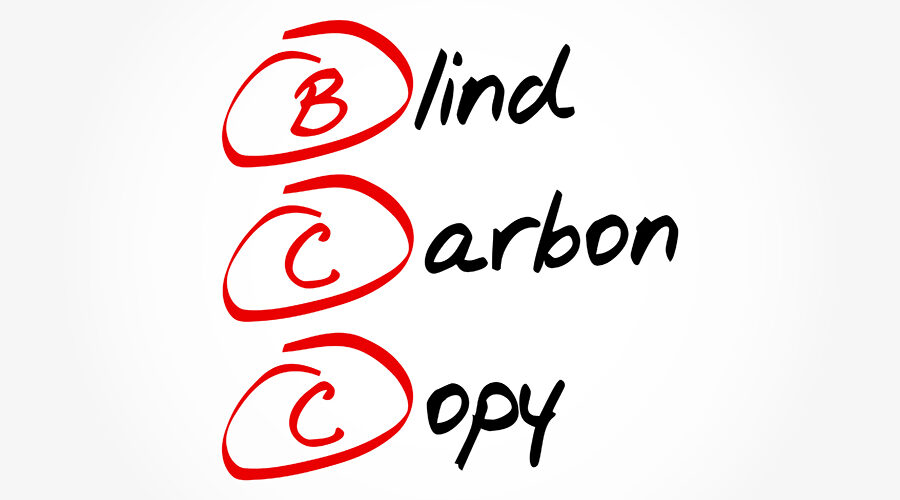 FCPS Lawyer bcc’d on Student’s Emails; Claims He is a School Official; Says it’s “Appropriate” for Him to Have Access

Earlier this month, Special Education Action reported that Blankingship & Keith lawyer Wesley Allen and/or both Allen and his colleague John Cafferky were bcc’d on about three dozen emails between a teacher and student, as well as on emails between Fairfax County Public Schools (FCPS) staff and the students’ parents, spanning a period of over a year.

In a recent meeting, the parents and their advocate brought the bccing practice to the attention of a due process hearing officer.

The hearing officer, in turn, asked Allen, who was attending the meeting, too:

Yes, Your Honor. Under ah- To elaborate what I- I previously said- uh- I’m- An attorney is deemed a school official under FERPA and that’s section 99.31(a)(1)(i)(B). And as a school official who has- uh- a relevant knowledge as to a case that is in- uh- currently ongoing, such as this one, which has been ongoing for [inaudible] since October, late October, early November of last year. And- and- so as a school official, which does include an attorney- uh- Under FERPA Section 99.31(a)(1)(i)(B), that- That’s appropriate- uh- for me to have access to those items.

§ 99.31 Under what conditions is prior consent not required to disclose
information?

(a) An educational agency or institution may disclose personally identifiable information from an education record of a student without the consent required by § 99.30 if the disclosure meets one or
more of the following conditions:

(B) A contractor, consultant, volunteer, or other party to whom an agency or institution has outsourced institutional services or functions may be considered a school official under this paragraph provided that the outside party–

(B) A contractor, consultant, volunteer, or other party to whom an agency or institution has outsourced institutional services or functions may be considered a school official under this paragraph provided that the outside party–

(1) Performs an institutional service or function for which the agency or
institution would otherwise use employees;

(2) Is under the direct control of the agency or institution with respect to the use and maintenance of education records; and

(3) Is subject to the requirements of § 99.33 (a) governing the use and redisclosure of personally identifiable information from education records.

In this case, he’s serving as the outside counsel, handling a due process case for FCPS. To my knowledge, FCPS does not use in-house, on-staff, employed lawyers to represent them in due process hearings, which means Allen’s service is not one for which FCPS “would otherwise use employees”.

If my understanding is wrong, I hope that Blankingship & Keith will advise me, as Cafferky indicated recently that he’s familiar with content on this site. What say you John?

I don’t know if Allen or Cafferky are under “direct control of [FCPS] with respect to the use and maintenance of education records”, but per the above, “school officials” are required to follow § 99.33(a), which states:

§99.33 What limitations apply to the redisclosure of information?

(a)(1) An educational agency or institution may disclose personally identifiable information from an education record only on the condition that the party to whom the information is disclosed will not disclose the information to any other party without the prior consent of the parent or eligible student.

How is “Legitimate Educational Interest” Defined?

Per the United States Department of Education:

A search on FCPS’ site failed to turn up a definition of “legitimate educational interest”.

What Does the Virginia Department of Education Say?

The Virginia Department of Education (VDOE) indicated that it follows U.S.DOE’s definition of “legitimate educational interest”. In addition, VDOE knows of past noncompliance related to this issue.

December 19, 2019, VDOE issued a Letter of Findings, finding FCPS in noncompliance, in relation to an unauthorized disclosure by a “school official”. VDOE stated:

This office found LEA in noncompliance on this Issue. Accordingly, we request that LEA:

1. Issue an instructional memorandum to all administrators and special education personnel regarding the responsibility school divisions to maintain the confidentiality of student records pursuant to 8 VAC 20-81-170.G.1 and provide evidence of its issuance to this office.

* The memorandum shall specifically advise that, while one of the exceptions to FERPA’s prior written consent requirements permits the disclosure of personally identifiable information from education records to school officials within the school division whom the school division has determined to have ‘legitimate educational interests,’ typically, a school official has a ‘legitimate educational interest’ if that official needs to review an education record in order to fulfill his or her professional responsibility.

Do Allen and Cafferky need all of these emails?

If we go with what is stated on U.S.DOE’s site—and if we’re going with Allen’s statement that he’s a “school official”—Allen would need “to review an education record in order to fulfill [his] professional responsibility.”

Does being bcc’d on the below 4.20.20 five-word email from a teacher to a student—”Glad to hear. Good luck!”—fulfill his and/or Cafferky’s professional responsibilities?

In case you’re not in Northern Virginia, the date of the above email happened to be the date of another FCPS failure to launch distance learning.

Did Allen need an email and/or email chain that was likely being sent—albeit with perhaps different wording—between numerous teachers and students that day to fulfill his professional responsibilities?

What do you think of paying lawyers $4-to-$5 dollars per minute for something that smells a lot like stalking a 15-year-old child?