FCPS Teachers; Pay Inequity in a Time of COVID 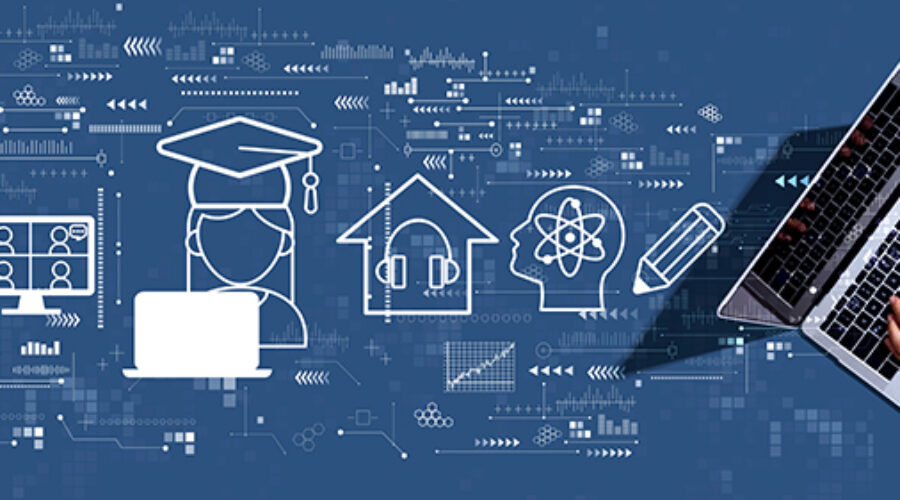 FCPS Teachers; Pay Inequity in a Time of COVID

Technology has come a long way for students with special education needs. It’s revolutionized the school experience for many of these students.

I can’t thank the assistive technology specialists within the school system enough.

But . . . There’s another group we need to ensure the overall infrastructure is in place and running. In Fairfax County Public Schools, these individuals are often referred to as SBTS (School-Based Technology Specialists).

And this past spring, when teachers and students were sent home, the SBTS worked overtime to clean-up a mess that to-date has not been explained.

Schools Superintendent Scott Brabrand wrote in a message to families that the district would “move away from Blackboard . . . as a tool for face to face instruction.” He said students and teachers would continue to use the technology to “access instructional resources and supports.”

Brabrand also said he had retained a law firm, Hunton Andrews Kurth LLP, to conduct a “comprehensive, outside review” of how Fairfax rolled out distance learning. The firm, which specializes in information technology and cybersecurity, is slated to deliver a report within the next few weeks.

It’s five months later and that tech report has yet to materialize and FCPS is still using Blackboard—and it turns out pay inequity was at play at the same time.

The email below was obtained in response to a FOIA request, and shares the experience of one SBTS.

I’m betting she and her colleagues would like to have that tech report just as much as the rest of us, since some have caught flak over the failed rollouts.

Take a look. In addition to being an example of pay inequity, it’s an example of an inefficient system that chooses to create multiple wheels during a time of crisis, rather than streamline the process.