Feel the Need to Include Judgement of an Advocate’s Skin Color in Your Legal Decision? You Might Be A Virginia Hearing Officer 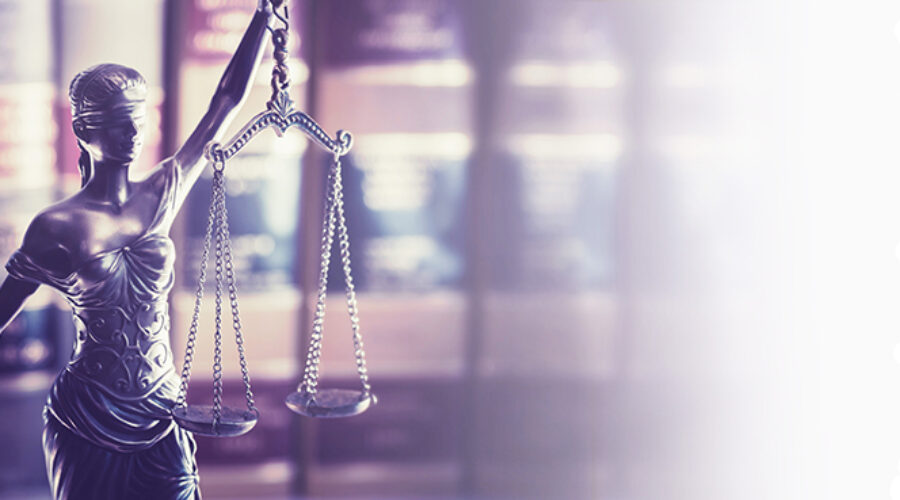 Feel the Need to Include Judgement of an Advocate’s Skin Color in Your Legal Decision? You Might Be A Virginia Hearing Officer

Virginia Hearing Officer Frank Aschmann thought it appropriate to judge the skin color of a parent’s advocate, and include his judgement of his interpretation of her appearance in his due process decision.

PS had a security officer present in the hallway during one of the IEP meetings. Parentsâ€™ Advocate, Ms. Lucas, attended this IEP meeting. The Parentâ€™s advocate identified herself as a â€œblack womanâ€ in documentation of the incident and physically appears to be a person of mixed race.

(Read his decision below.)

Where in the Virginia Hearing Officer’s Handbook does it say judging anyone according to skin colorâ€”and noting it in a legal documentâ€”to be appropriate? (See handbook below.)

Also of note: The hearing lasted two days, for about 24 hours total, yet Aschmann’s billing is for almost 100 hours, at $150 an hour.

It seems he spent .3 of an hour on almost every email he addressed. To date, the parent who filed the complaint has yet to receive the emails between Aschmann and the Virginia Department of Education’s (VDOE) Kathryn Jones, which are listed on his itemized billing, and about which the parent filed a FOIA request. (See itemized invoice below.)

About two weeks ago, Aschmann was again assigned as the hearing officer for a different due process case filed by the parent.

Not surprising, the advocate asked Aschmann to recuse himself.

Also not surprising, FCPS’ counsel protested, stating that the parent and advocate were shopping for hearing officers. (See emails below.)

Aschmann sent an email (see below) to FCPS counsel Wesley Allen, of Blankingship and Keith, in which he stated:

However, I believe, you are unaware of some relevant additional facts.  I have had three cases in 2020 which Ms. Lucas has been connected to.  In all of these cases there have been allegations of systemic problems and racism.  Long after my jurisdiction ended in Ms. XXXX’s last case with me, both Ms. Lucas and Ms. XXXX, continued to contact me with emails ranging from insults to demands.  In various communications, Ms. Lucas has expounded her personal and political beliefs.  From this material, I have developed a belief that Ms. Lucas is bringing cases for political reasons and not in the best interests of the child.  In my opinion, Ms. Lucas lacks credibility as an advocate.

Therefore, as you can see, I can not continue to serve as Hearing Officer in this case.  I recognize my bias as it relates to this matter and even with my thirty-two years of experience separating my personal feelings from my professional obligations it would be difficult in this case, particularly, considering Ms. Lucas’ unethical, offensive and unprofessional behavior, a sad consequence of the lay advocate rule.  Just as I can not fix any systemic problems for Ms. Lucas, I can not fix any systemic problems for you.  Good luck, Sir.

Please notify the Virginia Supreme Court I have recused myself from this case.

According to the parent, the “demands” that Aschmann noted were actually 1) the parent’s request for information about transcripts related to the hearing and 2) FOIA requests submitted by the parent. To date, the parent states Aschmann has failed to address her transcript-related questions and has failed to provide documents that are responsive to her FOIA request, such as the emails mentioned previously.

In a period of about two weeks, another FCPS parent found herself in the same position of asking Aschmann to recuse himself from the Due Process Hearing she filed for, too.