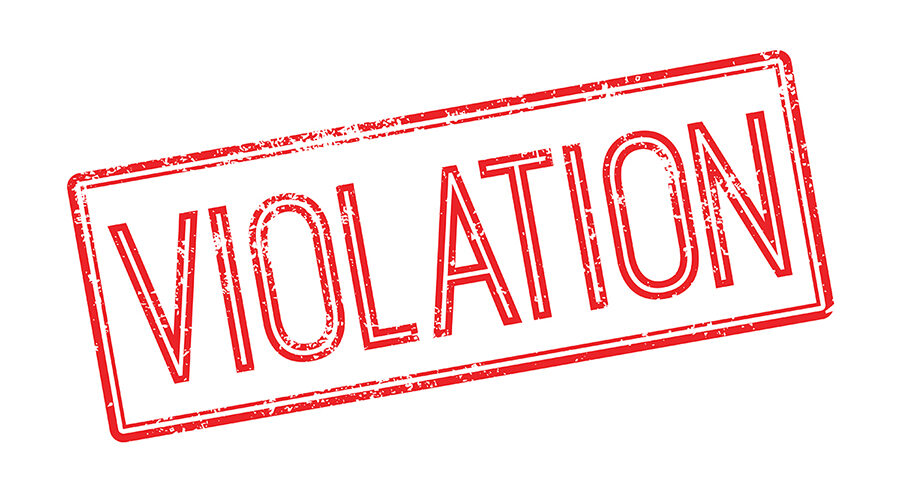 I didn’t request the document below.

Fairfax Public County Public Schools (FCPS) provided it to me in response to a FERPA request.

FCPS redacted the names marked in black, but failed to redact almost another dozen names. I redacted those, before posting the document here. They appear as blank spaces in the document.

Between 2016 and 2020, FCPS has inadvertently provided me information about dozens of FCPS students and their families, and staff. I complain. The Virginia Department of Education (VODE) finds FCPS at fault for privacy violations, and then the noncompliance continues.

In addition to violating the privacy of these students, it is an interesting view of the “enrichment program” selection process.

I know almost all the boys listed and they’re great kids. However, they should have been considered for this program sooner, but they weren’t.

I suspect it might be the same reason that children who are twice exception (considered “gifted” and have a special education need) aren’t selected for “enrichment”:

1. They don’t always test well; and/or

2. They aren’t wired for the traditional school structure. They are stuck in a system that does things one way and if, say, they have a new way to solve a math problem, or dare to correct a teacher’s work, they are put pushed back into the school lane, with concrete barriers on both sides, and not even a passing lane or small shoulder to drift into from time to time.

I hate the term “gifted”, because I believe all kids to be gifts and to have gifts to share. And, sometimes those gifts are hidden.

I hate it, too, because I believe all children deserve enrichment.

And then there are those who often go unnoticed, who reside in one or both of those categories, and they slip through the system without anyone noticing—or are misjudged by those who give them a glance.

For example, a first-grade teacher once described one of her students as being like that kid we all knew in high school, who had potential, but who dropped out because he didn’t want to do the work.

Turned out that young boy she described had Dyslexia. But, to his first-grade teacher, he was already a high school dropout.

I’m glad the boys in this document were offered a look.

I hope FCPS and other school divisions will consider injecting enrichment into the lives of all their students—and, at a minimum, 1) ditch the judging and 2) embrace off-road travel.

There’s a lot to be learned from children.

Give the kids a chance.

(And: Ditch the thinking that kids “mature” in language arts at different rates. My favorite: Boys learn to read later then girls. How about considering you might have a child with Dyslexia on your hands and/or that boys—and girls for that matter—might need something other than one-size-fits-all instruction.)