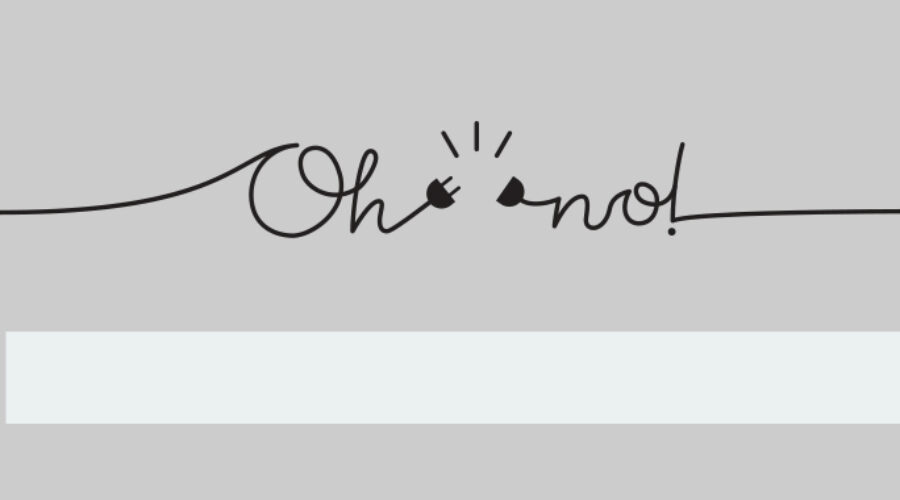 It’s deja vu all over again.

Just when you thought it was safe to start school again . . .

Late Wednesday, superintendent Scott Brabrand emailed Fairfax families to announce he was pausing online school until Monday to allow officials time to address “a software issue” that was causing connectivity problems, as well as train teachers on software upgrades.

Brabrand said staffers worked for weeks to debut the Blackboard learning program, and that there had been no indication the system would be “unable to handle the volume of participating users or … susceptible to the security issues that many of our schools encountered.”

But “as you know,” he wrote, “the start of distance learning has not gone as smoothly as hoped.”

The division is working with Blackboard to add “enhanced security features.” Caldwell said the cancellation of school will also give teachers more time to “make security modifications” to their individual Blackboard accounts.

And then FCPS launched again—and Hannah wrote another article for the Post, parents emitted a collective groan across the county, and kids cheered as they would for a snow day.

FCPS advised that it was bringing in a law firm that specializes in tech (and failed to mention this firm is also on the job for other high-profile FCPS-related lawsuits) and that a report on what went wrong would be forthcoming.

To date, I’ve not seen the report, and to my knowledge it hasn’t been released.

Yet, what has happened is: Deja Vu All Over Again.

Not exactly a confidence-builder as we head into the 2020-21 school year.