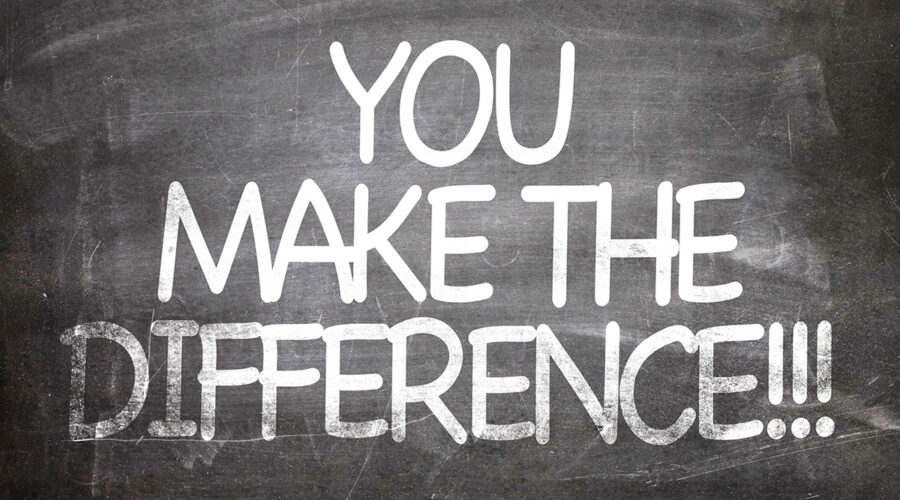 Article Update: July 31, 2020, the United States Department of Education (USDOE) Office of Special Education and Rehabilitative Services (OSEP) released informal guidance “regarding whether a parent may be required to sign a confidentiality agreement in order to take part in mediation.” This article has been updated to reflect OSEP’s guidance. The document is included at the bottom of this article.

There’s a lot to get fired up about when it comes to special education, but mediations get me hotter than a tin roof during a heat wave.

Lot’s of places to get snagged if you aren’t careful and/or don’t even know these briar patches exist.

According to OSEP’s July 31, 2020, guidance document and its July 2013 “Questions and Answers on IDEA Part B Dispute Resolution Procedures”:

While nothing in IDEA is intended to prevent States from allowing parties to sign a confidentiality pledge, public agencies may not condition their participation in mediation on such an agreement, because such a requirement is counter to the voluntary nature of the mediation process.

If you are presented with an agreement solely related to confidentiality, you don’t have to sign it because the nature of mediations is that they are confidential.

However, if you are provided an agreement to mediate, which states different terms outside of confidentiality, then read EVERY WORD before you sign. (See example document below.)

DO NOT sign off on any verbiage that states that any agreement coming out of the mediation will be confidential.

If there’s a problem with the implementation of the agreement, the school division might try to cite you for breach of contract (which is a tactic right out of Fairfax County Public Schools’ playbook), even if you’re using it as a piece of evidence.

Here are two examples of language that have been used in Agreements to Mediate in Virginia (see example document below):

All parties to the mediation understand and agree that the discussion is confidential and that any agreement that is reached will be limited in its distribution in the same was as an IEP is.

Any agreement reached is not confidential but will be limited in its distribution by the school division in accordance with state and federal guidelines for student records.

Both are good because they state that, while the agreement must be treated as a confidential document by the school division, there is no requirement that you keep the document confidential. Just as with an IEP, while the school division is required by law to keep it confidential, as your child’s parent, you have the write to plaster it all over town if you’d like. (For more info on state and federal guidelines for student records, read: “It’s the Law: Confidentiality and Access of Student Records“.)

If you receive an Agreement to Mediate that is void of all language related to the distribution of the Mediated Agreement, request that it be added, to ensure everyone is on the same page. The special education version of Murphy’s Law states that if you don’t put it in an agreement, you’ll later find yourself wishing you had.

Much of the other language you might find in Agreements to Mediate echoes the language of Sec 300.506. Read this section, familiarize yourself with the language, and bring a copy with you to the mediation.

Others before you have found that school divisions—and states for that matter—don’t always follow the regulations, so the more you know, the better off you’ll be. For example:

I didn’t know better. I thought he did all the mediations—and no one advised me otherwise. He called to set it up, scheduled the time and location, etc. I never asked for him, but when it came time to sign the Agreement to Mediate, I signed off on the language, “By their signatures below, the following people indicate their request that Art Stewart mediate . . . ” He was the only mediator there (although there was a mediator-in-training in attendance), so there was no one else to ask. . . .

Side note: The United States Department of Education Office of Special Education Programs (OSEP) released a differentiated monitoring report on Virginia this past summer. In it, VDOE was cited for issues related to mediation. And yet, in her 10-page response to OSEP, Samantha Hollins, Assistant Superintendent of Special Education and Student Services for VDOE stated:

In its draft report, OSEP wrongly states as factual background the “active participation of the State’s mediation coordinator in the mediation sessions themselves, in addition to the mediator of record.”

Not the first time Samantha Hollins has been on the record stating fishy “facts”.

Bottom line: Know your rights going into the meeting—and bring a copy of the regulations along with you.

Bring all the documentation buttressing your complaints, issues, etc., with you—and bring multiple copies. Having copies available for sharing will streamline the process and save time on having them copied.

Do not rely on the school division to have everything.

Don’t interrupt. This is an area with which I struggle. When I hear someone saying something factually incorrect, demeaning, and so on, my mouth takes off while my brain is still at the starting gate. The anger of a parent advocating for his or her child is a difficult animal to tame. What I’ve learned though, is that people aren’t comfortable with elongated silence. Usually, someone is compelled to say something, and that something is sometimes like a horse without a jockey, like my brain sitting back at the starting gate.

Keep your mouth shut. Let them talk. Say what you need to say. Keep your eye on what you want. Focus.

Remember: You are a member of the mediation, so if you feel it heading in a different direction, say something. A few years back, there was a mediator who rolled her eyes after some of my statements. It was a tick that ought not to have lived in a mediator, but it did in this case—and I said something.

Remember, too: The people in attendance aren’t any better or necessarily knowledgeable than you. The only difference is they often work at the school. While the Dyslexia expert, as one example, might claim hundreds of hours of experience and training in her specialty, in an effort to shutter your statements, you have years of experience with your child.

Everything in the Agreement to Mediate sections lives in this section, too.

Read everything, don’t allow language stating the agreement is confidential, have anything you don’t understand defined in full in writing.