It’s the Law: Why Does VDOE Allow Vague Language in IEPs? 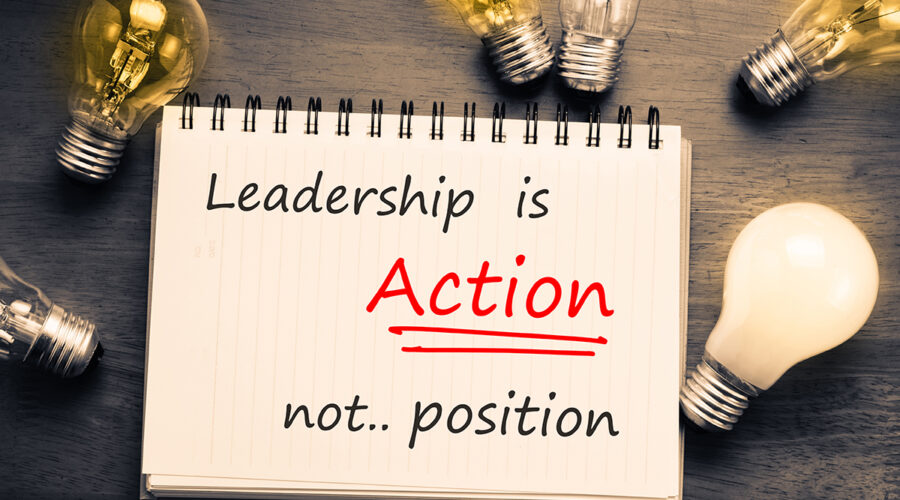 It’s the Law: Why Does VDOE Allow Vague Language in IEPs?

10.24.2022 Posted by Callie Oettinger
5.24.19, the Virginia Department of Education (VDOE) issued a Letter of Findings (LOF) that pointed out the use of broad and vague language in a student’s IEP:

“We note the student’s planner/assignment notebook accommodation included broad language. . . . Given the vagueness of this aspect of the accommodation, we dismiss Parent’s allegation . . . .”

If you’ve read any of “The Language of IEPs and 504s” articles on this site, you know broad and vague language is a problem, and it will slip by you from time to time. Thankfully, it isn’t the parent’s job to create IEPs that are written with clear, concise language that ensures provision of a Free Appropriate Public Education (FAPE). That’s the school division’s job. § 300.320 of the Individuals with Disabilities Education Act (IDEA) defines Individualized Education Program (IEP). More specifically, § 300.320(a)(4) states:

(4) A statement of the special education and related services and supplementary aids and services, based on peer-reviewed research to the extent practicable, to be provided to the child, or on behalf of the child, and a statement of the program modifications or supports for school personnel that will be provided to enable the child (i) To advance appropriately toward attaining the annual goals;(ii) To be involved in and make progress in the general education curriculum in accordance with paragraph (a)(1) of this section, and to participate in extracurricular and other nonacademic activities; and(iii) To be educated and participate with other children with disabilities and nondisabled children in the activities described in this section;

Each public agency must ensure that: (2) Each teacher and provider described in paragraph (d)(1) of this section is informed of: (i) His or her specific responsibilities related to implementing the child’s IEP; and (ii) The specific accommodations, modifications, and supports that must be provided for the child in accordance with the IEP.

In order to advance appropriately, be involved in and make progress, and so on, a child needs an IEP that everyone understands. And yet . . . Vague and broad language persists. In 2013, a hearing officer ruled against Minneapolis Special School District No. 1, specifically noting vague language. In its article, Disability Law Colorado wrote:

In Minneapolis Special School Dis. #001, 62 IDELR 276 (SEA MN 2013), the Minnesota State Education Agency (SEA) found that AT services on a student’s IEP were too vague to be implemented. The student’s IEP stated that he needed assistive technology for his written work but only indicated that “a tape recorder is an option that could be tried” and that “a portable word processor with predictive language software, can be available to him.” After the student refused to use the the school’s portable word processor, the parents filed a due process complaint. The Hearing Officer ruled for the parents, explaining that the school staff responsible for implementing the IEP must be informed of their specific responsibilities and must be informed of the specific accommodations the student needs. Here, the district failed to identify what particular assistive technology the student needed and how to incorporate the technology into the student’s curriculum. The IEP provision was so vague it “left the implementation of the adaptations open to the subjective interpretation of the student’s teachers and the parties.” Additionally, the IEP failed to describe and explain to the school staff their specific responsibilities and duties regarding the student’s modified curriculum and required accommodations. This violated the IDEA.

Just a few years later, VDOE identified vague and broad language in an IEP and chose to go in a different direction. 5.28.19 and 5.29.19, just days after VDOE released its 5.24.19 LOF, the United States Department of Education’s Office of Special Education Programs (OSEP) did an on-site investigation of VDOE. 6.23.20, OSEP’s monitoring report, which provides a “summary of the results of the on-site monitoring visit” states:

OSEP recognizes that the State complaint and due process complaint procedures are crucial dispute resolution mechanisms that address allegations of noncompliance raised by parents and, in the case of State complaints, also by other concerned organizations or individuals. However, the State’s general supervisory and monitoring responsibilities are broader than these dispute resolution mechanisms and must encompass some means of considering, and if appropriate, addressing, credible allegations of LEA noncompliance with IDEA requirements. Completely ignoring credible allegations of noncompliance is not a reasonable method of exercising the State’s general supervisory responsibilities. OSEP is aware that many States properly have a practice of responding proactively — through investigation or other means — outside of the formal dispute resolution mechanisms, when parents or other stakeholders provide credible information alleging noncompliance by an LEA. That is, a State’s procedures implementing its general supervisory responsibilities must be reasonably designed to enable the State to integrate and, as appropriate, consider and address credible allegations of LEA noncompliance with IDEA requirements in a timely manner. It is also important to note that the State’s current monitoring system does not appear sufficiently comprehensive to ameliorate the practice of ignoring credible allegations of LEA noncompliance. Currently, VDOE only conducts on-site monitoring of a very limited number of LEAs each year (between 3% and 4.5% of all LEAs)3 and given that the State does not appear to have any other mechanism for including, in its monitoring system, the ability to consider and address credible allegations of LEA noncompliance, the State is not reasonably exercising its general supervisory and monitoring responsibilities to ensure LEA compliance consistent with the requirements in IDEA, the General Education Provisions Act, and the Uniform Guidance cited above. Therefore, OSEP has determined that VDOE must revise its general supervision and monitoring system consistent with the required actions set forth below. OSEP Conclusions Based on the review of documents, analysis of data, and interviews with State personnel, OSEP concludes that the State does not have procedures and practices that are reasonably designed to enable the State to exercise general supervision over all educational programs for children with disabilities administered within the State, to ensure that all such programs meet the requirements of Part B of IDEA, and to effectively monitor the implementation of Part B of IDEA, as required by 20 U.S.C. §§ 1412(a)(11) and 1416(a), 34 C.F.R. §§ 300.149(a) and (b) and 300.600(a) and (b), 20 U.S.C. § 1232d(b)(3)(A) and (E), 34 C.F.R. § 300.600(e) and 2 C.F.R. § 200.331(d)(1)(2).

VDOE’s LOF is an example of this. VDOE investigated a complaint. In the course of its investigation, VDOE identified issues with the development of the IEP. Rather than “reasonably exercising its general supervisory and monitoring responsibilities to ensure LEA compliance consistent with the requirements in IDEA, the General Education Provisions Act, and the Uniform Guidance”, VDOE chose to ignore issues it identified with the IEP’s development issues that impacted the child and the decision VDOE released in its LOF. Parents are not the trained IEP-writing experts, nor are they mandated by law to develop or implement IEPs. It is both the school divisions’ and state education agencies’ responsibility to implement FAPE and monitor the provision of FAPE. If they see it, they should request corrective action. As OSEP stated,

Completely ignoring credible allegations of noncompliance is not a reasonable method of exercising the State’s general supervisory responsibilities.

This holds true for VDOE’s own identification of noncompliance, not just parents’ allegations.