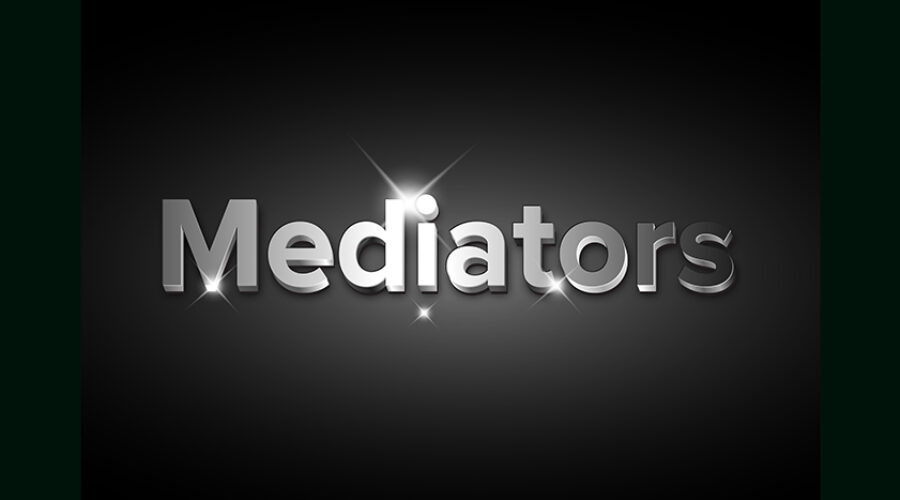 January 25, 2023: Article updated to include new information (see italics below).

In the case of Michigan, USDOE determined the following:

OSEP finds that the State’s mediation policies and procedures are not consistent with the requirement under 34 C.F.R § 303.431(b)(7) that discussions that occur during the mediation process must be confidential.

In the case of Virginia, USDOE determined the following:

OSEP concludes that the State does not have procedures and practices that are reasonably designed to implement a mediation process that is consistent with the requirements of 20 U.S.C. § 1415(e) and 34 C.F.R. § 300.506. Specifically, the State’s practice of having its mediation coordinator co-mediate when the mediator is new, and permitting its mediation coordinator to be present at the mediation sessions is inconsistent with the requirement in 34 C.F.R. § 300.506(c)(1) that the State’s procedures ensure that a mediator is not an employee of the SEA and has no personal or professional interest that would conflict with the mediator’s objectivity.

Just because the regulations say it ain’t so, doesn’t mean it ain’t so.

(c) Impartiality of mediator.(1) An individual who serves as a mediator under this part—(i) May not be an employee of the SEA or the LEA that is involved in the education or care of the child; and(ii) Must not have a personal or professional interest that conflicts with the person’s objectivity.(2) A person who otherwise qualifies as a mediator is not an employee of an LEA or State agency described under §300.228 solely because he or she is paid by the agency to serve as a mediator.

Makes you think that the mediator lined up for your mediation will be impartial—and won’t be an employee of the SEA or LEA—right?

That sort of thinking does make sense, but in this Bizarro of special education regulations and laws and school divisions and lawyers and parents and kids . . . Things don’t always turn out as they should.

That Time the Mediator was an SEA Employee

In 2016, Art Stewart, head of Mediation Services for the Virginia Department of Education (VDOE), performed the role of the mediator at a mediation I attended.

I didn’t know better. It was my first mediation and I 1) didn’t know my rights and 2) blindly assumed that the LEA and SEA would conduct a compliant, impartial mediation.

I thought Art did all the mediations—and no one advised me otherwise.

He called to set it up, scheduled the time and location, etc.

I never asked for him, but when it came time to sign the Agreement to Mediate, I signed off on the language, “By their signatures below, the following people indicate their request that Art Stewart mediate . . . ” He was the only mediator there (although there was a mediator-in-training in attendance), so there was no one else to ask. . . . And . . . Well . . . I assumed everything was kosher and signed it.

It all went down hill from there.

The LEA didn’t put the services in my son’s IEP.

The LEA didn’t implement the services in full or with fidelity.

VDOE knew the LEA didn’t put the services in the IEP.

VDOE refused to address the LEA’s failure to implement the services in full and with fidelity because the services weren’t in the IEP.

Art Stewart advised that the mediated agreement was enforceable in any State court of competent jurisdiction or in a district court of the United States.

To get the mediated agreement implemented in full, I would have to go to court.

Years later, USDOE cited VDOE for this noncompliance in its DMS report and VDOE’s Samantha Hollins wrote a ten-page response denying the facts, although they were clear as day.

All I had to do was know my rights.

The entire mess could have been avoided, but . . . I didn’t know what I didn’t know—to include not knowing that just because the regulations say it ain’t so, doesn’t mean it ain’t so.

If you don’t know the regulations, and the LEA and SEA don’t know them either (or choose not to follow them), they might as well not exist.