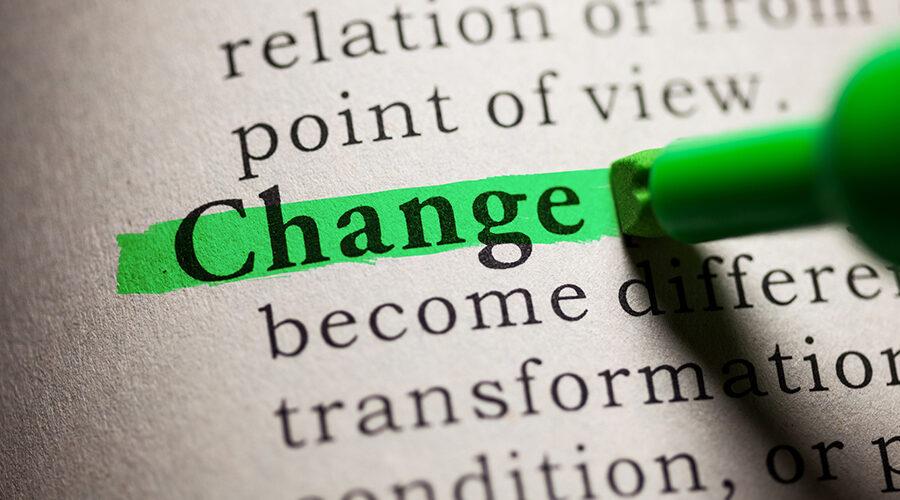 December 6, 2022: This article was updated to include this mention of Office of Civil Rights (OCR) November 30, 2022, letter of findings about Fairfax County Public Schools (FCPS) and OCR’s resolution agreement with FCPS. OCR’s findings cite this systemic complaint and make it clear that parents should have prevailed in 2020.

This is part one of a series based on a pending systemic complaint against Fairfax County Public Schools (FCPS) and based on the Virginia Department of Education’s (VDOE) handling of the complaint.

May 8, 2020, a complaint against FCPS was submitted to the VDOE.

Five families and six children are listed on the complaint, which the parents asked VDOE to investigate at the systemic level.

In the three months since the complaint was submitted, the VDOE and FCPS have exhibited how stacked the system is against the very children it is supposed to protect—and let’s not forget that the VDOE:

“The complainant and the school division may submit additional information, either orally, electronically, by facsimile, or in writing, about the allegations in this complaint. This information must be received by the Office of Dispute Resolution and Administrative Services at ODRAS@doe.virginia.gov or the ODRAS mailing address, above, no later than June 18, 2020. The parties are instructed to copy all response and additional information submissions to each other. Information and/or materials submitted after this date will not be considered by this office, unless specifically requested by ODRAS for the purposes of clarification.“

FCPS provided an interesting three months itself. This will be covered in the coming days.

For now, the redacted version of the complaint follows below.