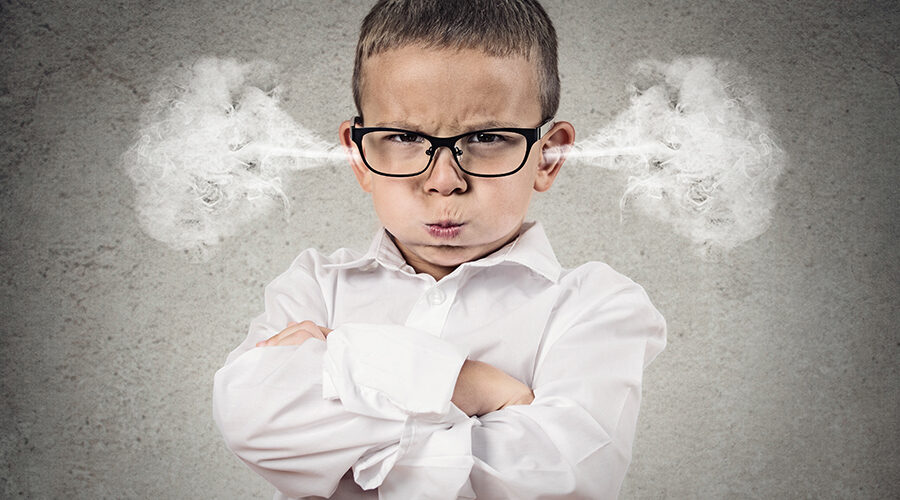 December 7, 2022: This article was updated to include this mention of Office of Civil Rights (OCR) November 30, 2022, letter of findings about Fairfax County Public Schools and OCR’s resolution agreement with FCPS. OCR’s findings cite this systemic complaint and make it clear that parents should have prevailed in 2020.

According to its Complaint Resolution Procedures, VDOE’s Office of
Dispute Resolution and Administrative Services (ODRAS) “is responsible for the investigation and resolution of all valid special education complaints:

Within seven (7) business days of the receipt of the complaint, ODRAS reviews the complaint and supporting documentation and proceeds as follows:

1.ODRAS sends written notification of receipt of the complaint (Notice of Complaint) to both the complainant and the school division, with copies to the Division Superintendent and the Special Education Director of the LEA which is involved in the complaint.

2.ODRAS provides the Division Superintendent and the Special Education Director a copy of the letter of complaint with the supporting documentation and offers technical assistance to resolve the complaint.

3.A copy of these Complaint Resolution Procedures is also sent to all parties to the complaint

Click on the image below to view the full document at a larger size.

When you review the NOC, compare it with the parents’ complaint. You’ll see that the items VDOE picked to investigate aren’t the actual complaints, but information supporting the complaints. It cherry picked different data points and decided to use them as our statements of complaint. As I wrote in Part I of this series, this is classic VDOE—and is a topic I’ll cover in depth at a later date. [December 7, 2022: I never got around to writing about VDOE’s history of cherry picking and changing complaints to something complainants didn’t allege. 2020 was a busy year and I was so disgusted and devastated when we lost this complaint, that it was hard to go back to it until now. The Office of Civil Rights November 30, 2022, decision supports that we should have won. However, two years later, being right doesn’t feel good. Noncompliance of the last two-plus years could have been avoided and nothing about that feels good.]

Among the items VDOE declined to investigate is:

Compensatory services. Complainant/Parent has alleged that LEA “has stated that compensatory education ‘should be determined and provided on a case-by-case basis[’] and that compensatory services ‘would be determined after normal school operations resume.’” Complainant/Parent stated that “[i]t is assumed that ‘normal school operations’ to quote [LEA] is defined as students attending school in brick and mortar buildings instead of online.” Complainant/Parent asserted: “This will be months in the future. Determining compensatory education at that point means additional months past ‘normal operations’ while IEP Teams meet to determine compensatory
education, which will [be] time-intensive given the number of students. All the while, Students will continue to go without FAPE.” This allegation is speculative and premature and will not be included in the complaint investigation

But VDOE, in its wisdom, called this thinking “speculative and premature”.

I call it knowing FCPS all too well.

So, here we are, months down the road after all—and FCPS is going to spend the first 9 weeks (first quarter) of the school year collecting data before it will determine recovery services for students.

More than half a year will pass between when the governor order cessation of in-person instruction and when FCPS will assess students.

And yet . . . Somehow VDOE didn’t see this coming itself.

Start listening at about the 1:01:00 mark in the video below to learn more about FCPS’ plans that push these services out even more.