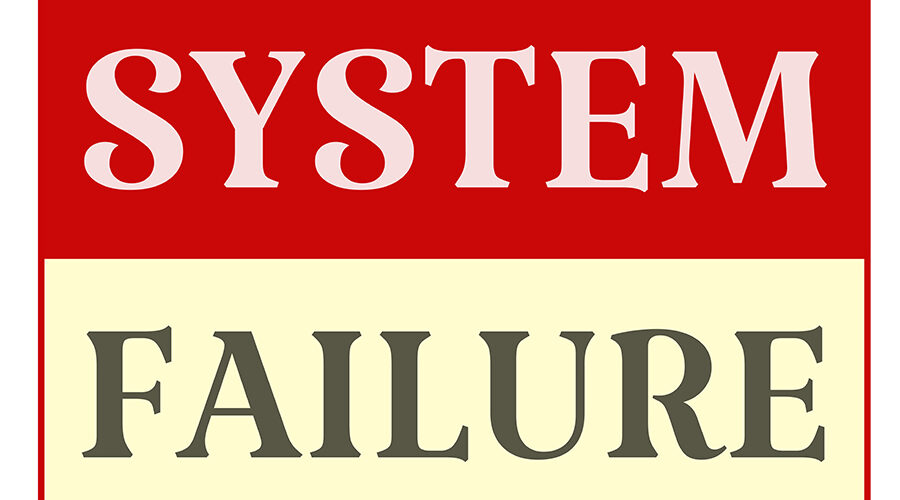 December 8, 2022: This article was updated to include this mention of Office of Civil Rights (OCR) November 30, 2022, letter of findings about Fairfax County Public Schools and OCR’s resolution agreement with FCPS. OCR’s findings cite this systemic complaint and make it clear that parents should have prevailed in 2020.

When rules are set in concrete for parents, but set in Jell-O for school divisions, it is hard to believe that children will ever have their rights implemented in full.

The NOC lists June 4, 2020, as the LEA Response Due Date. LEA stands for Local Education Agency, which in this case is Fairfax County Public Schools (FCPS).

The Office of Dispute Resolution and Administrative Services received a request from FCPS for an extension to respond to the above‐referenced complaint.

FCPS is requested to forward its response and all supporting documentation to this office and Parent/Complainant (and parents of other named students, as may be appropriate) at that time.

The extension of the timeline for submission of the response does not change (i) the 60‐day due date for the completion of this office’s investigation; or (ii) the time period for the submission of additional information by the parties (June 18, 2020).

June 11, 2020, at 5:02 pm, Dawn Schaefer, FCPS’ coordinator, Due Process and Eligibility, started sending email attachments to VDOE and the parents on the complaint. This continued for over an hour, with the final email received at 6:10 pm.

In the past, VDOE has refused to accept documents submitted after its business hours. In such cases, VDOE has listed the document’s receipt date as the following day.

However, in the case of FCPS, VDOE accepted documents even though they were sent after hours for VDOE.

In the course of emailing, Dawn stated that some of the attachments were

too large to email, even as zip files. We are working to get them to you quickly.

Two days later, June 13, 2020, Dawn Schaefer emailed parents and VDOE that she submitted the documentation via thumb drive, and the drives would be delivered June 15, 2020.

June 15, 2020—four days after the extended time deadline (and before it received the LEA’s full response itself)—VDOE emailed:

LEA has advised that it has transmitted the remained attachments (stored on thumb drives) included in its response to the May 18, 2020, Notice of Complaint.

VDOE stated, too, that it would be adjusting other timelines.

Nothing in its email indicated that VDOE would follow its own rules.

HOWEVER, it did repeat the very policy it bent for FCPS:

As in any complaint investigation, this office may request clarification by the parties at any point; however, as stated in the Notice of Complaint, information and/or materials submitted after this adjusted additional information date will not be considered by this office, unless specifically requested by ODRAS for the purposes of clarification.

VDOE was emailed a question about why it accepted a late response from FCPS.

The VDOE seeks to ensure that the staff reviewing the complaint have access to comprehensive information from both parties to determine whether violations occurred as well as ensuring timely decisions can be rendered within the 60-day timeline.

And yet, on other occasions, VDOE has failed to afford parents the same opportunity. Parents have had requests for extensions denied.