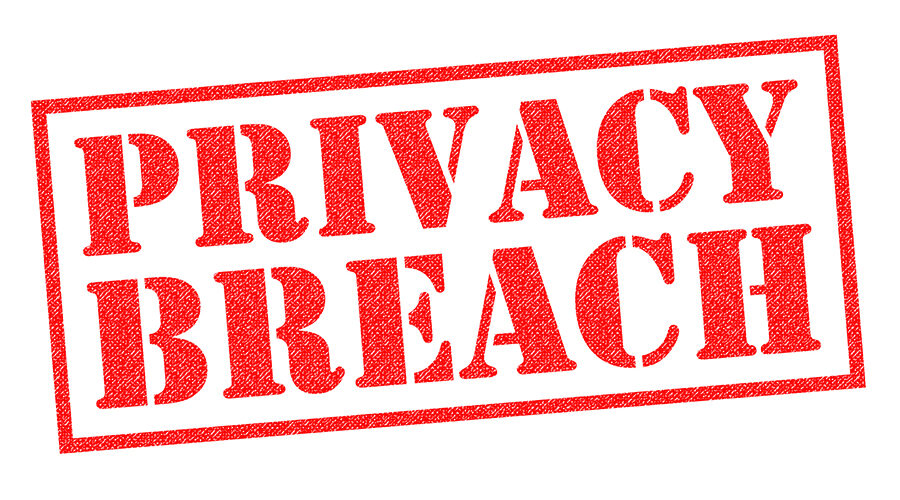 Has FCPS Contacted You?

If FCPS has not contacted you about the breach, but you believe your son’s or daughter’s information is on this list, please contact Dawn Schaefer at DMSchaefer@fcps.edu.

Although FCPS says it makes families aware of breaches, saying and doing—and doing before it gets called out—are two different things.

Thinking About Filing a State Complaint?

If you decide to file a complaint to the Virginia Department of Education (VDOE), the following information might come in handy.

In a 1.11.18 and 12.19.19 Letter of Findings, VDOE found FCPS in noncompliance of Individuals with Disability Education Act (IDEA) regulations related to student record confidentiality. VDOE cited the following as applicable regulations:

First we must note that our office does not enforce FERPA and thus we can only address the allegations per our regulations.

As a part of the 1.11.18 Letter of Findings Corrective Action Plan (CAP), VDOE stated:

This office recognizes that FCPS proposed that it corrected its noncompliance for violating the Student’s confidentiality by placing a reprimand in its employee file. This office also thinks that it is necessary for FCPS to clarify its policy on student confidentiality by issuing a memo attaching the division’s policy.

This office found LEA in noncompliance on this issue.

1. Accordingly, we request that LEA: Issue an instructional memorandum to all administrators and special education personnel regarding the responsibility of school divisions to maintain the confidentiality of student records pursuant to 8 VAC 20-81-170.G.1 and provide evidence if its issuance to this office.

The memorandum shall specifically advise that, while one of the exceptions to FERPA’s prior written consent requirement permits the disclosure of personally identifiable information from education records to school officials within the school division whom the school division has determined to have ‘legitimate educational interests,’ typically, a school official has a ‘legitimate educational interest’ if that official needs to review an education record in order to fulfill his or her professional responsibility.

How many CAPs will VDOE issue before it realizes that CAPs aren’t sticking?

The following is the document FCPS released. Student names and identification numbers were redacted before posting.