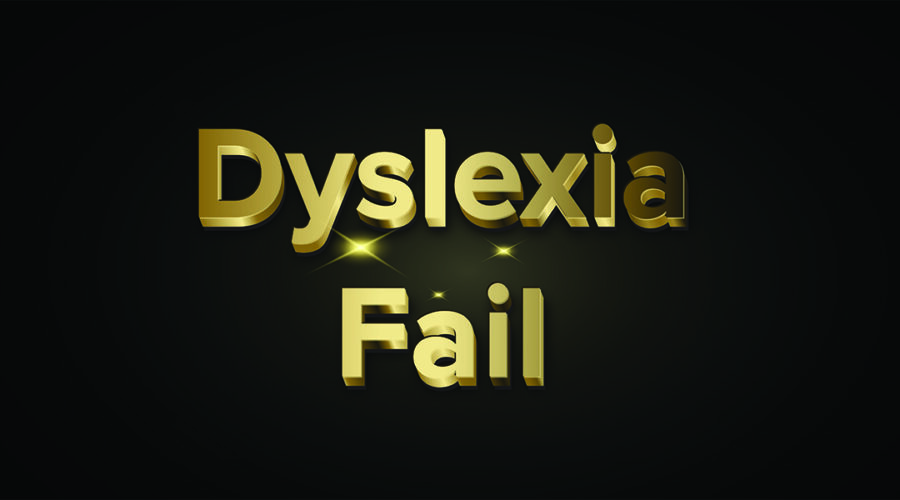 For the second time in about a year, a Virginia Hearing Officer ruled that the program “Just Words” is inappropriate for a student with Dyslexia. In both cases, the due process hearing focused on a student attending Fairfax County Public Schools (FCPS), in Virginia.

The documentation shared below features documents from Wilson, the publisher of “Just Words”, which indicate “Just Words” is not for students with Dyslexia.

Documentation from Wilson, the Publisher of “Just Words”

Below you’ll find an article in Wilson’s newsletter “The Decoder”, which is titled, “When It’s Not Dyslexia: Using Just Words”. (Click on the image to view the full article.) The following excerpt appears toward the beginning of the article:

Students diagnosed with dyslexia require intensive instruction to become proficient readers. But what if it’s not dyslexia? What if the problem is mild-to-moderate gaps in decoding and spelling proficiency, and not a significant language-based learning disability? What if students never received strong initial instruction in foundational skills? Wilson’s Tier 2 intervention program Just Words may be the answer.

In the graphic below, Wilson again indicates WRS to be the recommended program for individuals with Dyslexia. Click on the image to view it at a larger size, and then scroll down to the “student focus” section, and you’ll see “dyslexia” under WRS, but not under any of the other programs.

In response to a request for a Wilson representative to speak during the hearing, Wilson’s Chief Operating Officer & General Counsel Mary-Janet Cafferty stated

It is just not possible for Wilson to serve as an advocate on the individual level for many reasons- some logistical, but also because we do not have a full picture of the student’s profile and history.   We do our best to partner with school districts so that our programs are properly implemented with fidelity.

Deanna M. Fogarty, Wilson’s Vice President of Curriculum and Professional Learning, later sent a letter that could be presented during the due process hearing. In the emails to which she attached it, she wrote:

I do feel it will be helpful to those who read it to understand who our programs are for and the importance of professional learning (training) for educators.

The letter Deanna sent appears below. Please click on the image to view both pages of the letter.

Wilson’s willingness to provide information about its programs was both useful and appreciated. One imagines that, as a business, Wilson wants to see its programs sold. However, Wilson knows, too, that children won’t benefit from their programs if 1) the program isn’t an educational match and 2) if the program isn’t implemented with fidelity. Indeed, a program such as “Just Words” can get a bad reputation simply because a school district incorrectly uses it as the go-to for students with Dyslexia, who then struggle and fail to make meaningful progress. Through the eyes of a parent, the program isn’t good. It’s a problem. Yet, the reality is that it is the school’s incorrect educational match and incorrect implementation that are the problems.