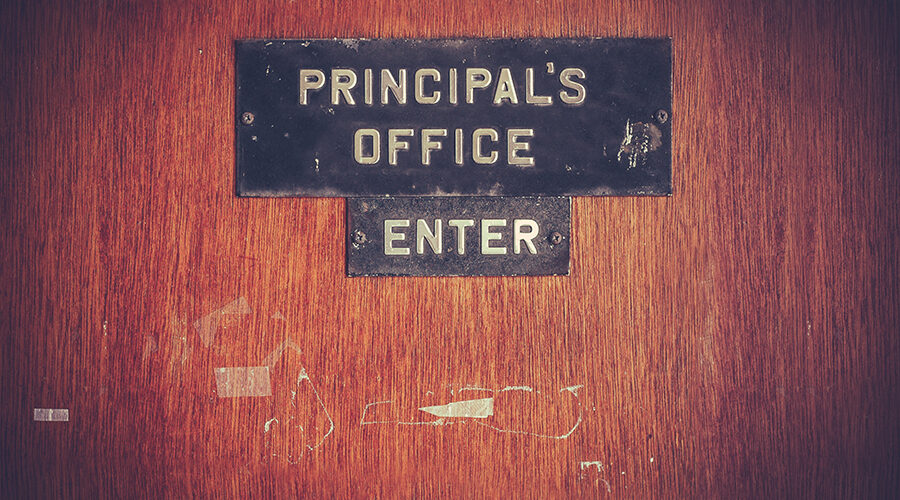 This occurred after the parent shared a private evaluation with the school.

The parent went into the meeting excited to have answers to share with the school, expecting the school to be thrilled to have this information itself, so it could move forward.

Instead, Michael called a portion of the private report “anecdotal”—and when the parent sent an email later that day, Melaney made her statement about “no paper/email trail” and Michael stated he “wasn’t planning to respond to [Parent’s] email.

Can you imagine how this parent felt, thinking she was providing information that would help the school division address her child’s needs, only to learn later that the principal focused on “paper/email” trails and the psychologist had no intention of responding to her?

Makes it easy to understand why many parents feel that schools are more interested in taking care of themselves, rather than helping children.

In addition, such practices make it hard for parents to do a FERPA request at a later date. If schools are intentionally taking actions to prevent “paper/email trails”, then information won’t be available if a parent submits a FERPA request.