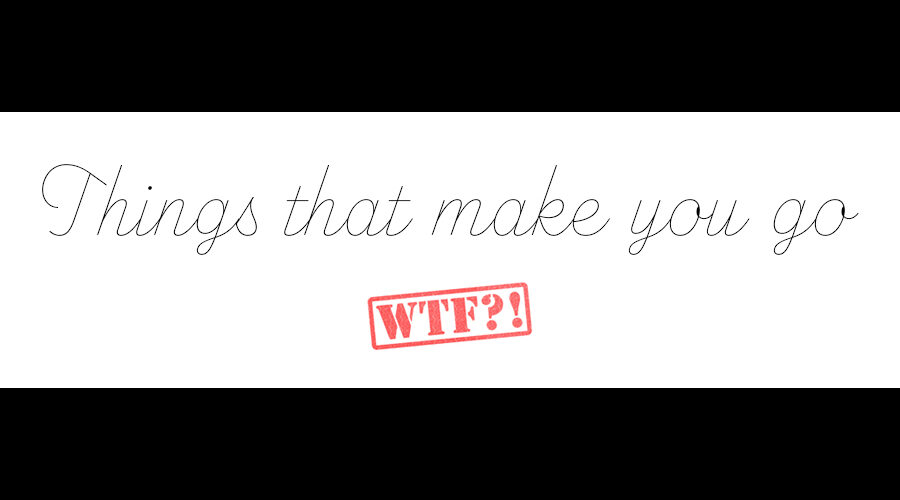 I attended an IEP meeting.

When I left the meeting room, I accidentally left behind my recorder, which was still recording.

They wasted no time.

The following is a partial transcript:

Callie Oettinger: (Jean Massie walked in and I addressed her.) I never had that reading fluency graph that you and Ryan presented and I just saw it sitting there, so I just wanted to make a copy of it.

Jean Massie: Absolutely. Oh, Absolutely. Yeah. I thought that Ryan gave you a copy of that.

Jean Massie: Okay.
(I picked up my bag and my keys and stood in the meeting room door, waiting for Angelina Prestipino to return from the copy room with a copy of the graph.)

Jean Massie: What I did was I whited it out.

Angelina Prestipino: I just made an extra copy.

Jean Massie: I just whited it out.

Jean Massie: I didnâ€™t give her all the [inaudible] information we pulled . . .

???: I think she already picked it up

Angelina Prestipino: I double checked it. Itâ€™s nothing that wasnâ€™t already on the progress report.

(Heather left the room to open the door for me, which is why she stopped talking. Jean Massie, however, started talking again.)

(I walked through the office and into the meeting room. The recorder was still recording and still sitting in the exact place it had sat during the entire meeting, positioned on the table in between Angelina Prestipino and Jean Massie, who were sitting across from each other. I had not touched it since the start of the meeting, so it was still in clear view, in the exact position it had been in for over 2 hours. Jean Massie and Tracy Puckett looked up when I entered the room and were surprised to realize I left the recorder and it was still recording)

I emailed Jean, Angelina, Heather, Tracy, and other FCPS staff members a transcript of the last few minutes of the 8.15.18 audio recording, requested feedback from FCPS, and provided FCPS the opportunity to provide input to the transcript.

I asked Jean, Angelina, Heather, and Tracy to confirm that they had the same understanding of the transcript. I specifically stated, â€œIf Iâ€™m wrong on any of this, please let me know. As previously stated, there are hard to hear sections, hence my coming to you for clarification.â€

I attended a meet and greet at the high school. Jean was in the meeting room when I arrived.

Jean referenced the partial transcript for the 8.15.18 meeting and said, â€œI said FAPE, not fake.â€ I stated my surprise, since not one individual from FCPS had responded to the transcript to date.

After Jean left, I immediately looked at Telia Johnson and said, â€œI didnâ€™t know what she was talking about. She kept saying â€˜I didnâ€™t say fakeâ€™ and I didnâ€™t know what she was talking about.â€ Telia said she thought Jean was referring to the audio transcript I had sent, which had said â€œfake.â€ (Another confirmation that FCPS did receive the transcript.) I responded that I had figured that out as Jean went on, but that I didnâ€™t know it right away when she started talking. The shock of the situation acted like mind fog.

I emailed Eric Brent, FCPS Executive Principal of Region 4, an account of Jeanâ€™s â€œI said FAPE, not fakeâ€ comments. Eric did not respond.

Other than Jean and her â€œI said FAPE, not fakeâ€ comment, none of the other individuals on the recording have provided input.