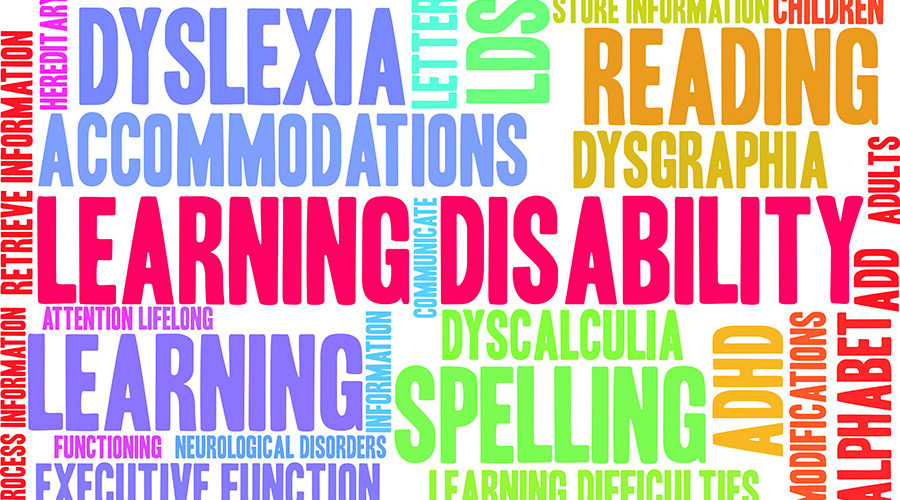 This article was published July 31, 2020. The messaging remains the same, but new examples have been provided of how “as needed” plays out in IEP and 504 meetings.

Imagine you injure your leg.

Now imagine that the doctor gives someone crutches for you and tells that person to provide the crutches to you as needed.

Either a child needs accommodations or he or she doesn’t. There is no “as needed” when it comes to accommodation.

Imagine your child in school. Perhaps your child has the accommodation “frequent breaks as needed”.

Your child’s frequent breaks are kin to the crutches you need to walk. He or she needs them to make it through the day.

Unlike you, your child is younger, and perhaps has different struggles that get in the way of your child being able to communicate that he or she needs a break.

Maybe your son is shy or your daughter doesn’t like her classmates knowing she has accommodations, so neither ask for the accommodation when they need it. Instead, they go without.

If “as needed” is deep sixed and your child knows he or she can take breaks without asking permission, there’s a good chance your child will access the accommodation.

Children Aren’t Responsible for Accessing Their Own Accommodations

Some children are self-conscious, while others don’t understand — or don’t even know — their own accommodations, so the accommodations go unused. It is your school’s responsibility to ensure this doesn’t happen.

At the end of the school year, a teacher can’t explain away bad grades because — as another example — a student didn’t access his “testing to completion” accommodation because his teacher scared him. Thus, he was afraid to ask for more time when his tests were taken from him unfinished.

If there is an issue, the school should work with the student. There might be a case where a behavior intervention plan is needed if the accommodations are deemed necessary, but your student continues to refuse them.

In the first 504s my son had, there was a lot of “as needed” language.

I didn’t understand the process and believed the teachers to have my child’s best interest at heart.

As the years progressed—and my son received an IEP and I gained fluency in the language and process of special education—I discovered three things:

It’s like my dad, who used to tie the Christmas tree to the closest curtain rod every year, because that’s what his dad did. He finally “got it” and bought a good Christmas stand, so the fear of a falling tree disappeared, but . . . It took a while and he spent years doing something just because that’s what he’d seen done before him.

Often, parents have to educate the team members. Just because they work for the school doesn’t make them the experts. It just makes them people who work at a school.

If “as needed” appears on any IEP or 504 plan put in front of you, request that the words be removed. If you’re advised “that’s how we do it”, ask for documentation citing this to be true, and pull out IDEA or Section 504, and point out “as needed” doesn’t appear in either. A child doesn’t need an IEP plan or a 504 plan as needed. Children need everything in their IEPs or 504s period.