The Language of IEPs and 504s: Yes, You Have to Define “Accessible” 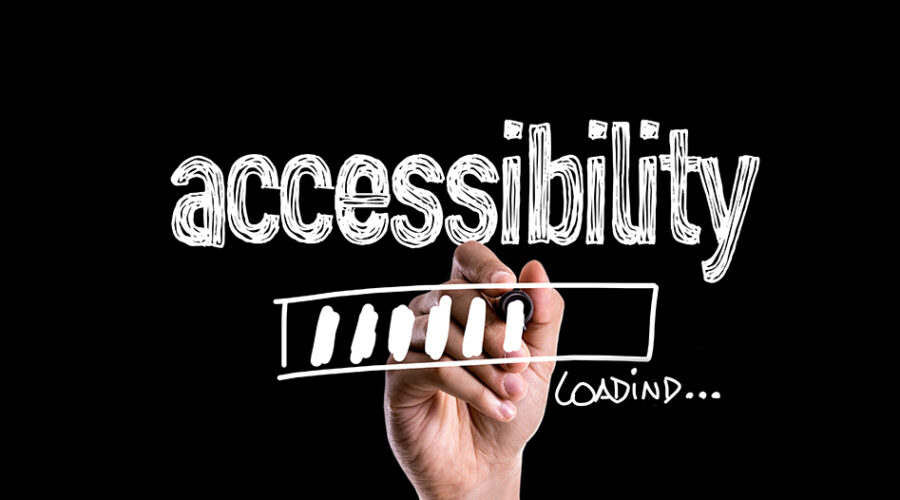 The Language of IEPs and 504s: Yes, You Have to Define “Accessible”

Accessible is another of those words to consider inserting every chance you get.

If something is accessible, it is often an alternative method of access.

For example, a student might need a ramp and an elevator as alternatives to the stairs used by his peers.

Another student might need Braille or large text as an alternative to the text provided to her peers.

Unfortunately, although providing an alternative often is the goal, if the accommodation doesn’t have “accessible” included, then a loophole exists for any schools prone to using them.

What if the ramp has stairs in front of it? Or, perhaps the end of the ramp has a curb or is too close to a wall for a wheelchair to maneuver around? I know, with all the requirements for public structures, these might seem farfetched, but . . . Why leave the option open?

The student doesn’t need a ramp that does something, such as a ramp that accesses a building.

Instead, the student needs a ramp that will help him do something, such as an accessible ramp that will allow him to access the school building on his own.

Use the word accessible as an adjective as often as possible.

This year, a teacher provided my son text to read via a PDF.

The PDF was not formatted in a way that could be read by a screen reader. In addition, it became blurry when it was blown up in size. This meant a student with Dyslexia couldn’t access the text via audio or an enlarged format.

Later, a PDF with text that could be accessed by a screen reader was provided to the student. However, that PDF, too, had issues with clarity when the student tried to enlarge it, to scan for specific information after he tried the screen reader.

Fairfax County Public Schools (FCPS) IEP case manager Christina Wrubluski advised that the PDF could be opened in Google Docs, which would allow for screen reading and making text larger. In doing so, she put the responsibility of obtaining accessible text on the student.

In addition, after the student tried converting the PDF via Google Docs, he faced the task of having to reformat it, because the conversion resulted in a mishmash of fonts, font sizes, text, and headers and footers.

The student must be provided accessible text, not text that can be accessed.

The student must be provided accessible technology, not technology that can be accessed.

The student must be provided an accessible ramp, not a ramp that can be accessed.

Don’t assume that anything provided by the school will be accessible. Ensure that it is accessible by adding accessible to your student’s IEP or 504.