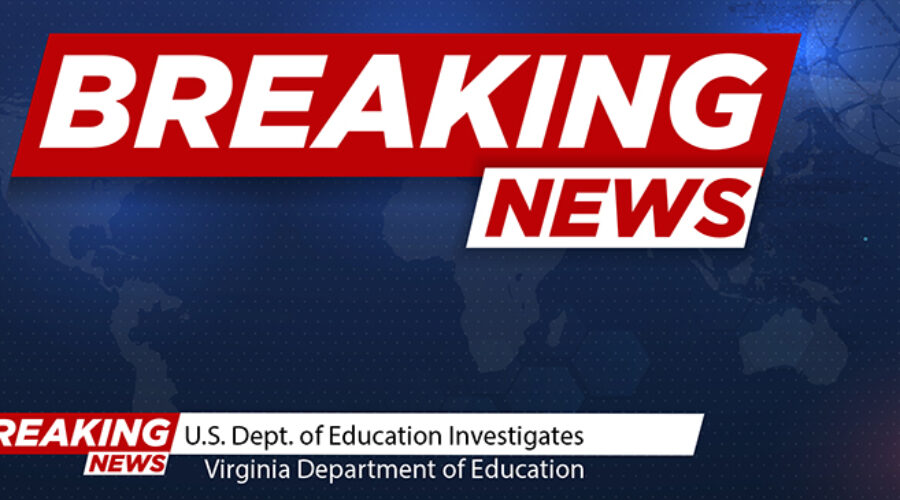 June 23, 2020, the U.S. Department of Education’s Office of Special Education Programs (OSEP) released its report on an on-site monitoring visit conducted by OSEP on May 28 and 29 of 2019.

It is curious that just two days later, OSEP released its “2020 Determination Letters on State Implementation of IDEA“, which lists Virginia as “Meets Requirements”.

How is it possible for VDOE to receive this rating?

Although the rating is based on fiscal year 2018, that doesn’t explain the discrepancy.

OSEP’s on-site monitoring took place in May of 2019, after “OSEP received an unusually high number of customer service communications from parents, advocates, and other stakeholders in Virginia with concerns that appeared to raise potential compliance concerns related to the State’s general supervisory process and the implementation of the IDEA dispute resolution requirements.”

The nature of the problems identified by OSEP dictate that they existed during fiscal year 2018.

In addition, one assumes that OSEP’s receipt of “an unusually high number of customer service communications from parents, advocates, and other stakeholders in Virginia” occurred for more than just the first few months of 2019, which then led OSEP to take action. This, too, points to issues existing in 2018.

With so many problems identified by OSEP, covering a period that likely overlapped the reporting period for the determination letters, the data submitted by the counties must be investigated.

Click on the image below to vie the full report.