VDOE: School Divisions May Not Charge Students for Computers or Other Devices 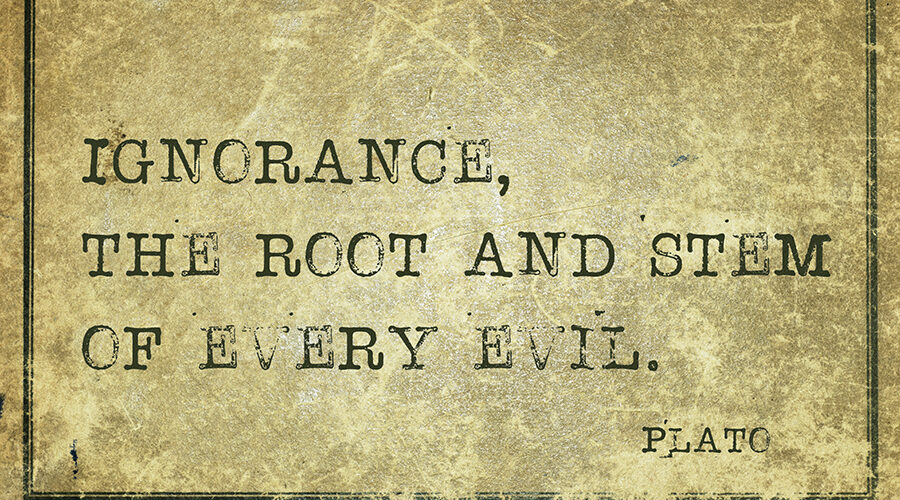 VDOE: School Divisions May Not Charge Students for Computers or Other Devices

Today—after weeks of asking the Virginia Department of Education (VDOE) and Fairfax County Public Schools (FCPS) why FCPS is charging a fee to access education (and receiving no response)—VDOE’s Constituent Services team sent the email below, stating:

Guidance just released from VDOE this week states computers and devices now fall squarely within the category of items for which divisions may not charge due to the substantive shift in how core and required instruction is being delivered for this school year.

Earlier this week, Fairfax County School Board member Karen Corbett-Sanders praised FCPS Superintendent Scott Brabrand for listening to the “Board and Community” regarding the elimination of FCPS’ “tech fee”.

However, after obtaining emails between Scott and VDOE Superintendent of Public Education James Lane (and after having emailed both numerous times over the past few weeks), I have to wonder if Scott’s change of mind was related to his being aware of James’ pending memo—especially since Scott’s team illegally charged and collected a fee from high school students with assistive technology in their IEPs and 504s last year. It wasn’t until I made them aware of the illegal charging that they had to return over $34,000 they collected (only took almost half a year for all the refunds to go through).

As stated in James’ memo:

Per § 22.1-6 of the Code of Virginia and reaffirmed in the Board’s Regulations Governing Local School Boards and School Divisions (8VAC20-720-80), no fees or charges may be levied on any pupil by any school board unless authorized by regulation of the Board of Education or by the General Assembly. The Board’s Regulations explicitly state that local school boards shall not charge fees for instructional programs and activities, or materials required for instruction, except as specified in subsection H which outlines select fees for optional or extracurricular programs, or supplementary resources.

Takes a community (and/or a few vocal parents) to point out ignorance to the individuals who should be in the know.

Next step: Please join me in asking VDOE and FCPS to ensure Internet connection to all families. James Lane’s email is james.lane@doe.virginia.gov and Scott Brabrand’s email is suptbrabrand@fcps.edu.