Dear FCPS: Universal Screeners WILL NOT Identify Students in Need if the Data is Falsified, Misrepresented, or Misunderstood 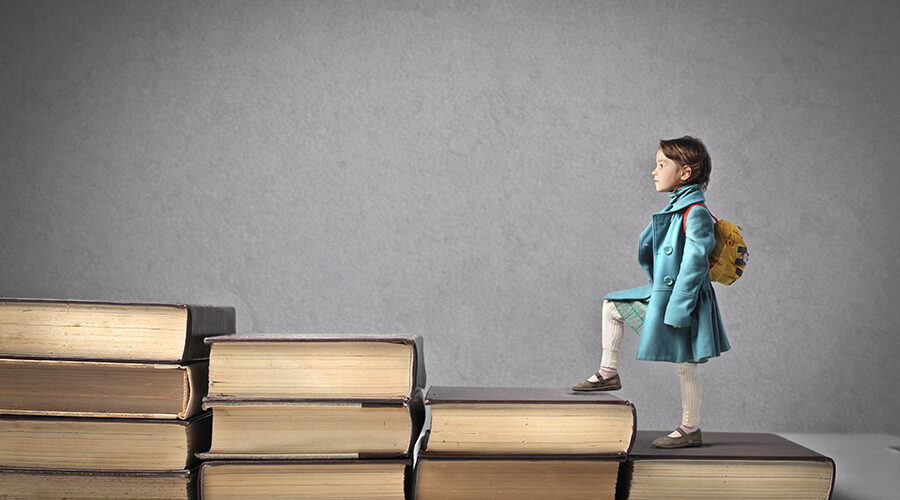 Dear FCPS: Universal Screeners WILL NOT Identify Students in Need if the Data is Falsified, Misrepresented, or Misunderstood

Lack of acceptance of dyslexia by teachers

The report stated, too:

Several appeals were filed due to difficulties at local screening and eligibility for students with dyslexia, including two administrative reviews at Laurel Ridge and one at Fairview.

Why does this matter now?

There’s More to the Story

June 13, 2017, toward the end of the 2016-17 school year—which is a time period covered in the “Hot Topics” report—Fairview Elementary School Principal Lynn Meyer sent staff an email about how to present end-of-year iReady data. (See e-mail at the end of this article.)

iReady is FCPS’ Universal Screener. According to the FCPS site:

Universal screening gives teachers information about strengths and needs in students’ basic reading and mathematics skills. Gaps in basic skills are the root of many later learning difficulties. Early detection and intervention in these gaps can help students reach their potential.

In FCPS, we use i-Ready as our Universal Screener.

There seems to be some concern about I-READY information that is being listed on the pink/blue cards. The End of Year report is causing some great anxiety as it places students that are grade level students below level. If I am understanding the report correctly, this report will place any student in which scores reflect an overall “early” for their agrade as below level. In contrast, the standard view report reflects the students work as on level for the overall score. If the EOY report is used for the pink/blue cards, then we should expect that half of more of our students will be placed as below level. I would recommend using the standard view but placing an E under the categories where a student is on grade level but in the early range. Please let me know how to advise teacher as they ready for the placement day.

Lynn prefaced her email with this:

Some students, who you feel are on grade level in reading or math, are showing up as “early grade level”. These students may have passed DRA2 (lower grades) or SOL upper grades. I-ready is just one piece of data. . . . A student, for example, may have not performed well in i-ready for reading; however, you know from classroom guided reading lessons, reading conferences, DRA2, and/or SOLs that this student is strong in reading. . . .

Let’s Break This Down

1. If the “Literacy Expert/Coach” states, “If I am understanding the report correctly”, there’s a problem.

The expert should 100% know how to interpret literacy-related reports. If not, then “expert” and “coach” need to be deep sixed from their titles.

2. If a student ends the year at an “early” grade level stage for their grade level, they are NOT on grade level. They are BEHIND.

For example, say you have a third-grade son. You want your son to end the year solidly at the mid-to-high 3rd grade level.

Red flags and sirens should be going off.

But What About DRA’s, SOLs, and Teacher’s Opinions?

If you happen to be the parent of a child with that oh-so-unique-and-individualized Dyslexia wiring, and for years have had front row, season tickets to the FCPS Dyslexia rodeo, you know:

Some students whose wiring includes Dyslexia, pass reading SOLs and pass DRAs, and even have good grades.

You know, too, there is a reason that teachers aren’t considered “universal screeners” themselves:

Many don’t have the training they need and/or don’t have the classroom support to have the time to fully focus on every child. That’s not a criticism of teachers, but a reality of reading not being prioritized for funding and support in school systems.

In addition, teachers have opinions. It is easier to label a child who has extreme strengths and weaknesses, as lazy.

I can tell you of a student, who FCPS denied an evaluation three times between first and sixth grades, and who—after his mom had him privately tested—was assessed as reading on the third grade level at the end of 6th grade, and yet he passed the 6th grade reading SOL, and ended the year with good grades.

Yet, when his mom asked about Dyslexia in first grade, the first grade teacher said the mom’s son was like that kid we all knew in high school, who we all knew had potential, but dropped out because he didn’t want to do the work.

The same teacher led the eligibility team in denying the child an evaluation for the first time, and at one point, advised the mom that some parents had found success in using medication for ADHD. This student stood up and walked around whenever it was time to read or write, so she attributed his struggles to attention. Never occurred to her that walking around was an avoidance strategy.

The mom was the only one who was right, but . . . No one listened to the mom. They said the son was only one grade behind on the DRA and needed to be two grades behind before they could do anything—and that he had good grades and boys are sometimes just slower to read.

The only offer: If the mom allowed them to label the son as “suspected of ADHD” they could give him some pull-out reading help when the reading teacher had time.

Back to Fairview Elementary School

Many of the students attending Fairview during the 2015-2017 period are still attending the school, but now are in 4th, 5th, or 6th grades.

Did they all receive the help they needed?

What of the ones who graduated and are now at Robinson Secondary School?

Well . . . If you look at that “Hot Topics” report, you’ll find the below, which is preface to the quote shared earlier:

Dyslexia and fidelity of instruction continue to be significant concerns across the division. In the Lake Braddock pyramid, there were four significant cases where elementary school students with dyslexia did not receive adequate reading instruction, did not make progress over time, and were subsequently placed in private day placements with some parental reimbursement by FCPS. In the Robinson pyramid, there were several cases with similar concerns. Several appeals were filed due to difficulties at local screening and eligibility for students with dyslexia, including two administrative reviews at Laurel Ridge and one at Fairview. There was also one mediation held due to the parental request for reimbursement for private instruction (Lindamodd-Bell) [sic] which we did not agree with and parents have not pursued other legal recourse.

Dear FCPS: What are you doing to ensure that all students who are currently in, and/or have passed through, Fairview ES are having all of their needs met? Actually . . . If you could answer that question for every student in the county, there are quite a few parents who would love to hear from you.