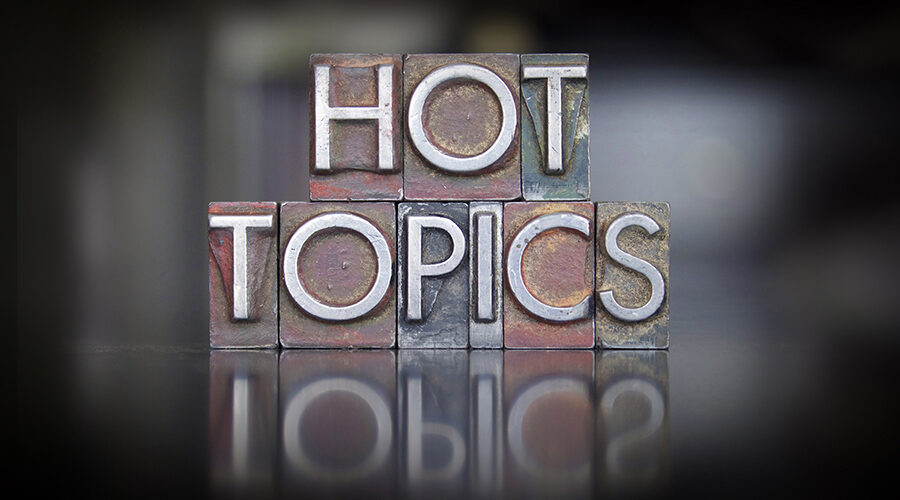 As I type this, oral arguments for the case Perez v Sturgis are being held in the Supreme Court. Reading about Sturgis Public Schools’ failures to address the unique needs of Miguel Luna Perez is both heartbreaking and horrifying. It is a reminder, too, that the special education system is broken. The recourse offered isn’t adequate and the agencies and individuals responsible for holding state and local education agencies accountable continuously fail children themselves.

Almost five years ago, the Virginia Department of Education (VDOE) refused to investigate 400+ cases of noncompliance in Fairfax County Public Schools (FCPS). To date, that hasn’t changed. The article below was written in 2020, a month after the United States Department of Education (USDOE) released a Differentiated Monitoring Support (DMS) letter on Virginia. VDOE had 90 days to come into compliances. Almost three years later, the noncompliance continues, as does USDOE’s failure to hold VDOE accountable and VDOE’s failure to hold FCPS and other counties state-wide accountable for their noncompliance. November 30, 2022, Office for Civil Rights (OCR) found FCPS in massive noncompliance, yet even as it was investigated, even as it negotiated its resolution agreement with OCR, and even as its findings released, FCPS continued its noncompliance—and VDOE has remained silent.

2.28.18: I submitted a complaint to the Virginia Department of Education (VDOE), requesting that VDOE initiate an investigation of systemic violations within Fairfax County Public Schools (FCPS).

Early that month, FCPS provided me a copy of its internal report “Hot Topics”, which lists over 400 special education-related issues, to include over 150 issues related to placement/reimbursement and over 100 related to IEPs.

The report was provided to me in response to a FERPA request. Ironically, I received it not long after FCPS Superintendent Scott Brabrand mailed Barbara Comstock a letter in response to the congressional inquiry I requested. In his letter, he stated that my concerns about FCPS’s repeat privacy breaches had been addressed. This was echoed in emails from Francisco Durand, too.

And yet . . . The “Hot Topics” document provides confidential information related to about a dozen students, their struggles, their lawyers, monies paid, and so on. The document includes FCPS admitting violations that parents have complained about for decades.

VDOE responded by sending a Letter of Inquiry (LOI) that states,

“The complaint includes insufficient facts to support the alleged violations”.

Kathleen Harris, the VDOE Dispute Resolution and Administrative Services Compliance Specialist who signed off on the LOI stated,

“As a preliminary matter, we note that more than 26,000 (14%) of FCPS’ 188,000 students in grades prekindergarten through 12 receive special education services. Accordingly, our review of the sufficiency or complaint submissions alleging systemic violations of special education regulations is necessarily based, in part, on the number of students for which the Complainant has provided information supporting the systemic allegations. . . . Here we find general statements insufficient to support an allegation of a systemic violation regarding the provision of “effective” programs for students with dyslexia (IEP implementation and/or FAPE).

The documents include issues beyond dyslexia, with a few dozen children listed among them, and yet . . . Not sufficient for VDOE to investigate — and evidently VDOE’s decision on whether to initiate or not to initiate a systemic complaint investigation is tied to the number of students in a county. It should be based on students who aren’t receiving services period, whether that number is 1 or 100,000.

The documents below include emails between Jane Strong and Dawn Schaefer about the Region 4 version of the “Hot Topics” report. The version below was not redacted correctly by FCPS. I removed the names of students before posting it here.

Upon receiving the region 4 report, I made FCPS aware of the breach (at which point it contacted the families listed in the document) and 2) submitted a FOIA request for all “Hot Topics” reports for all regions, for all time periods. FCPS by provided the below heavily-redacted report for regions, 1, 2, 3, and 5, for the same time period.

To date, FCPS has refused to provide other “Hot Topics” reports.